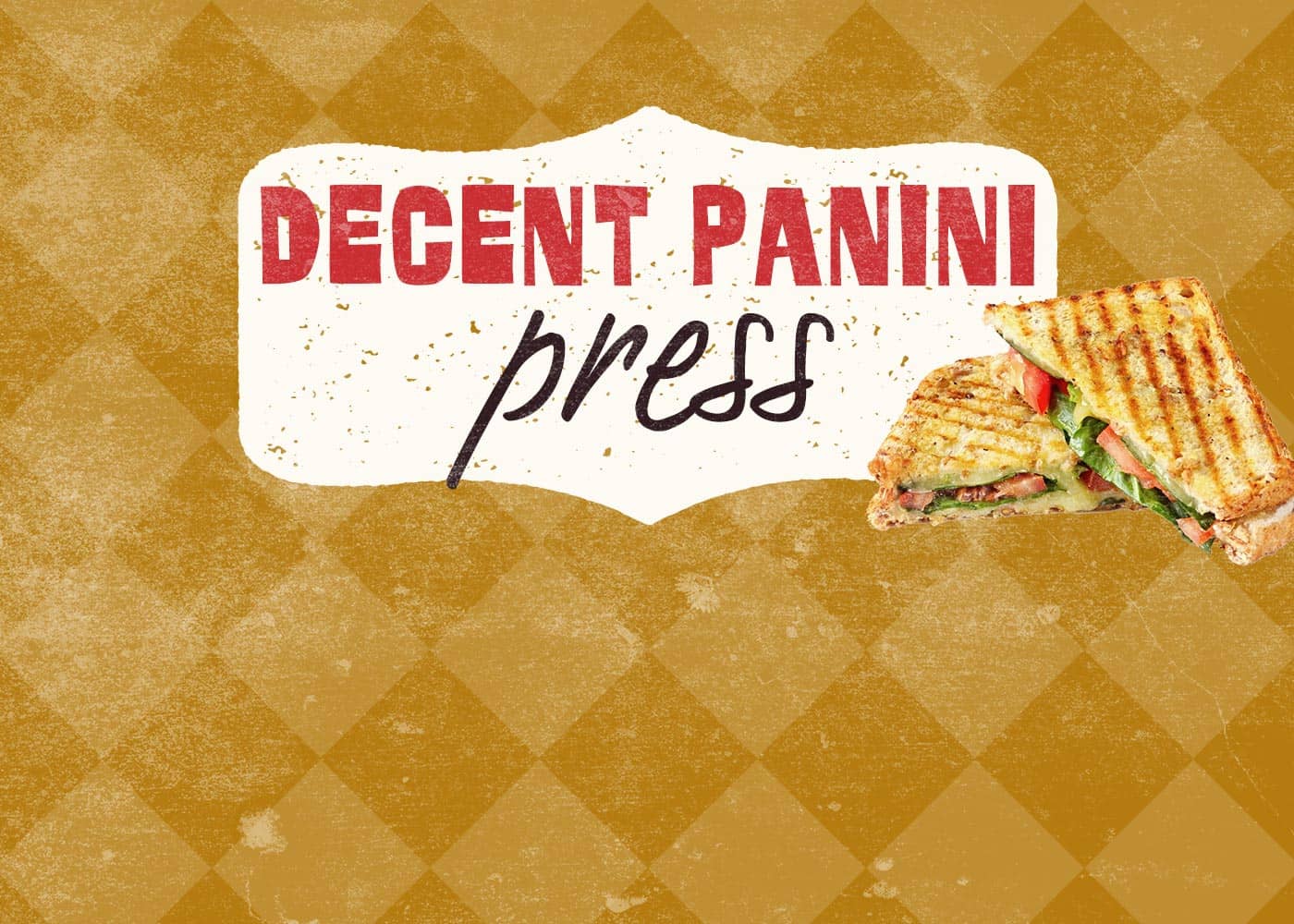 Decent Panini beefs with the bad hombres of MakeWar! 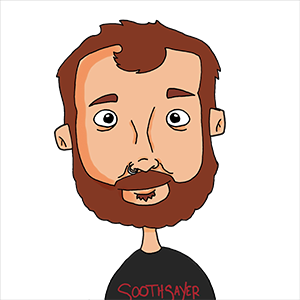 Location: While there are many Al’s Beef locations scattered throughout Chicagoland, there is only one that is a hop, skip, and a jump away from Quenchers Saloon. Located at the corner of Diversey and Western, this generic incarnation of Al’s famous Little Italy location serves up the same food without the hours worth of public transit it takes to traverse the city. What it lacks in authenticity, it makes up for in convenience. And when I was trying to slam some Italian beefs with the bad hombres of MakeWar prior to their show with Worship This!, convenience was key.

Ambiance: I walked in late as usual and the boys were already in line. I headed to the queue, giving out hugs and high fives around the older gentleman who was waiting between us. He allowed me to pass in front of him, displaying the perfect combination of Midwestern hospitality and “I don’t want to deal with this shit” passive aggression that makes Chicago so near and dear to my heart. As previously mentioned, the outposts of Al’s are pretty much bastardized, cookie cutter versions of what the original is. They have pictures of the classic location everywhere, #onbrand colored booths, and some other kitschy shit on the walls. But what the fuck ever. We’re not on Restaurant Makeover and the Taylor Street location is more Chicago than I will ever be… so let’s cut to the chase and get to the beef.

The Food: First and foremost, the Italian beef is the best sandwich ever created. Ever. Hands down. My most sincere apologies to anyone who has never had a true Chicago Italian beef and to all my friends who went vegetarian or vegan before scarfing one down, you are all missing out. Outside of the snowbird/ex-pat capital of Phoenix, you will not find a real Italian beef in America. Take note – all of you coming into town for Riot Fest.

The Italian beef consists of 4 crucial components: beef, jus/gravy, peppers, and bread. The origins of the Italian beef stem from social gatherings of Italian immigrants in the Back of the Yards neighborhood. Those looking to feed a large group of people on the budget of a slaughterhouse worker would take cheap cuts of meat, slow cook them, and slice them thin in order to accommodate the full group. The low and slow style of cooking, combined with Italian seasonings, lead to a delicious jus that the sliced meat could continue to soak in which further tenderizes and seasons the beef. As this became more popular, a number of stands (including the original Al’s) started selling these single sandwiches, further topping them with either sweet peppers or hot giardiniera. The flaky Italian bread used to house this delightful creation serves not only as a handheld eating device, but as a vehicle for maximum gravy retention. A rich, flavorful, and totally healthy-for-you gravy is what makes a beef a beef. So do yourself the favor and maximize your jus per square inch.

As I did previously with Leghorn Chicken, I’m going to tell you how to live your best life and order beef like a real Chicagoan:

Al’s is a classic and they do the beef justice. Their giardiniera leaves a little to be desired, but it is homemade and you have to respect that. Every stand has their own quirks, theirs being the celery heavy content of the hot peppers. But we will get further into that as time goes on. Obviously my history lesson/swan song about Italian beef foreshadows many artery clogging reviews to come. 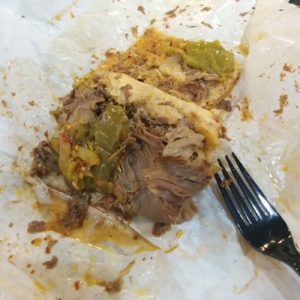 DON’T BE AFRAID TO GET MESSY.

Some sandwiches are bad. Some paninis are decent. Kyle reviews them all!