Cafe tables spilled out onto the sidewalk, filled with this menagerie of humanity. I love Paris. 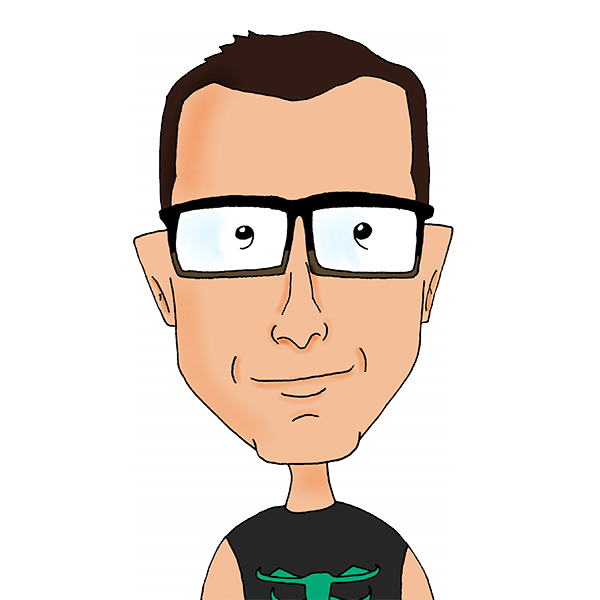 European airports have a different feel than their North American counterparts. There are the obvious differences in the languages on the signs and the unfamiliar (to American eyes) logos of the chain stores that line the concourse. But there are also more subtle details that even a keen eye would be challenged to precisely identify. Where American airports are polished terrazzo and impressively arched ceilings, European airports are wood and cozy, with more modest ceiling heights. The seating areas are more intimate in European airports, and once away from the shopping concourses, the lack of advertising and television screens is refreshing. You can sit and wait for your flight and not be reminded that you should be spending money for the good of the homeland.

The airplane was boarded efficiently, and soon we were taxiing off the ramp and towards the runway. Boeings and Airbuses devoured and disgorged passengers through their jetway umbilicals as we rolled past.

From Charles de Gaulle Airport, I took the train to Gare du Nord in Paris. Gare du Nord is HUGE — perhaps the biggest and most crowded train station I’ve ever seen outside of Shinjuku Station in Tokyo. After fifteen minutes dodging crowds of commuters, I finally located the exit on the correct side of the station, stepped into the golden light of a Parisian afternoon, and began walking down the street in the direction of the venue.

The sidewalks teemed with people of every color and every color in between – a testament to both Paris’ status as a world city and France’s imperial past. Africans the color of mahogany walked past Africans the color of olive wood, past paler South East Asians, short dark-haired Normans with white skin, and latte colored Arabs. French was the most common language heard, but accented English and Arabic drifted on the air as well. Cafe tables spilled out onto the sidewalk, filled with this menagerie of humanity. I love Paris.

After a mile or so I arrived in front of the club, located in the 10th Arrondissement near the Place de la Republique. Gibus is one of the most popular gay bars in gay Paree, but twice a year they do a punk show in the small venue downstairs, and call the event “CBGibus”. Get it? Say it out loud.

An hour and half early, and hungry from my travels, I crossed the street to a small Indian food place. Like most small takeaways in Europe, this one was narrow and deep with shining white tiles on the floor and walls. A couple of small tables were aligned along one side and the counter sat on the other. Stainless steel trays of food steamed behind the chrome steel and glass partition. I ordered Poulet Tikka with Lentils and carried my backpack upstairs to find a seat and an outlet to charge my phone.

After lingering over my Kingfisher beer for an hour while my phone charged, I paid the man behind the counter and walked back across the street to the venue. The first band was two songs into their set when I took my place in the back corner by the sound booth. My friends in Not Scientists arrived shortly, fashionably late as usual. Hugs and bisous were exchanged. We headed to the bar to complete the reunion over beers. These guys, and especially Ed, are the type of friends who you can not see for a decade and then feel like it had only been a day when you meet again. The Flatliners closed out their set and the club cleared out onto the sidewalk.

It was now time for the customary French goodbye, in which you say you’re leaving, stand up to say goodbye, and then stand around talking for another hour or so. We finally bid our final-final adieus and piled into Amy’s car for the drive back to her apartment. Half of our party went to bed, but Ed and Amy and I stayed up for another couple of hours drinking beer and eating the rice and chicken she had made, while Red Fang and Frenzal Rhomb videos played on the TV.

Eight AM came pretty early. Not Scientists had booked a photo shoot for that morning, since it was the last chance to do so before the beginning of the tour. I decided to tag along because, what the hell? Once again, the five of us piled into Amy’s car and drove to the Paris Philharmonic Concert Hall, a magnificent shining modern building clad in oddly shaped polished stainless steel tiles. The band took photos for an hour while I entertained myself by doing calisthenics to wake up and work the kinks out. Light rain pattered on the leaves of the sycamore trees that grew in the park.

The cafe across the street was warm inside, but we sat on the patio drinking Cafe Allonge and eating the Croissants and Pain au Chocolat that Amy had brought. Again with the French goodbye on the sidewalk in front of the cafe, then back to the apartment to collect our belongings and get in the van for the drive to Diest, Belgium.

Not Scientists’ usual black Mercedes Sprinter with the comfortable captain’s chairs was in the shop, having stranded them on the highway outside of Paris on the last tour. Instead they had borrowed a friends’ older and far crappier Volkswagen for this run. It’s white, which matches the color of the gouts of smoke that volate from the tailpipe when she is started in the morning. The more devout Catholic bystanders probably think a new Pope has been chosen.

So here I sit on the edge of an uncomfortable bench seat driving through countryside that one hundred years ago was crossed by trenches and barbed wire and dead men. In most of these fields you can still find the detritus of that war just sitting on the surface, as if the earth itself is rejecting the memory of the guns.

Over the next few weeks I’ll cross a dozen borders without having to show my papers or worry about being imprisoned for having the wrong stamp in my passport. Maybe some day the rest of the world will learn what Europe learned after the last cataclysmic war; hopefully it won’t take another cataclysm. In the meanwhile I’ll enjoy the peaceful countryside passing by the window. 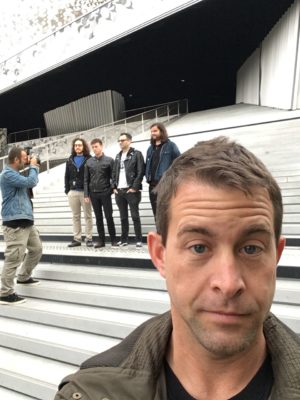 Eight AM came early, and I look like it.