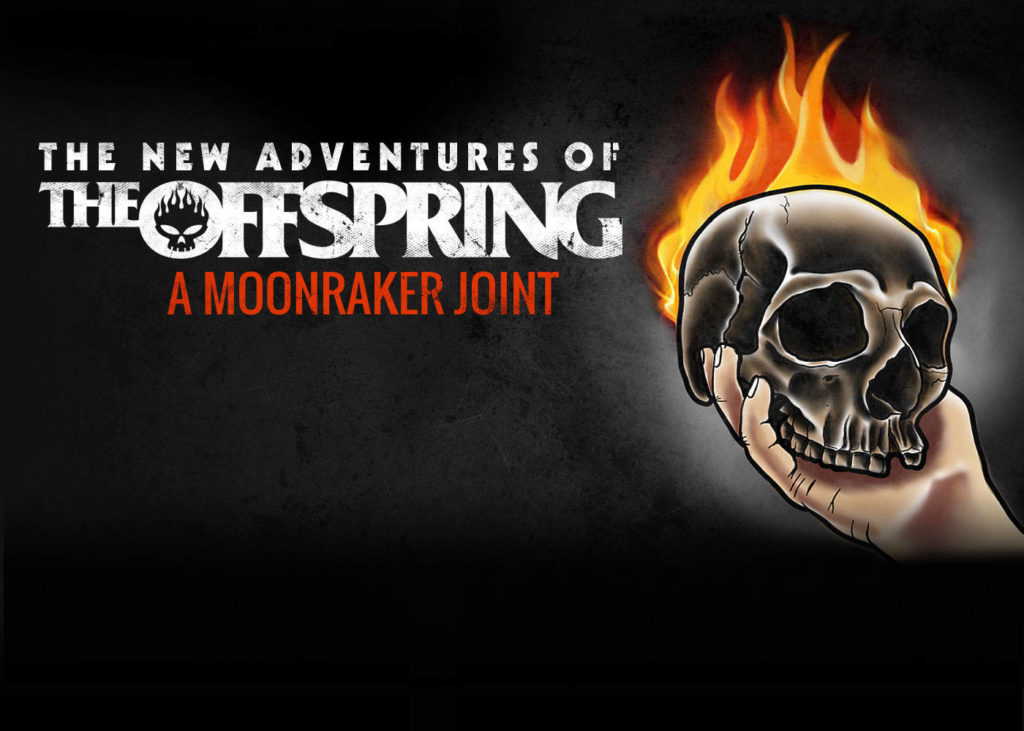 In the third episode, the team battles Davey Havok, Taylor Swift, and half of the music industry as they race from New York to Los Angeles to try and save the Grammys.