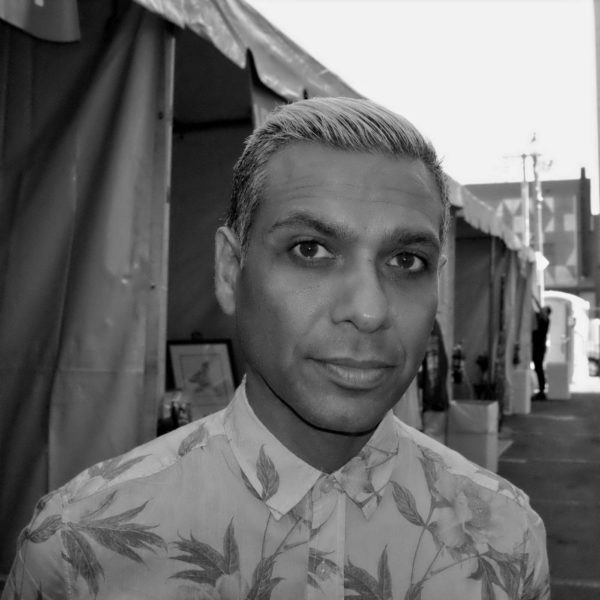 This is Tony Kanal! We met last weekend in LA at the Circle V festival. Circle V is an amazing vegan event filled with inspirational people, all hoping to make the lives of animals on this planet better through compassion and education.

Tony is the co-creator of the festival alongside Moby. We crossed paths as he was walking around the booths and sampling food. After speaking for a few minutes about the fest, I snapped this portrait. Later in the evening, I was thrilled to finally see his band Dreamcar perform. Here is a bonus photo of Dreamcar playing The Regent Theater as part of the festival: 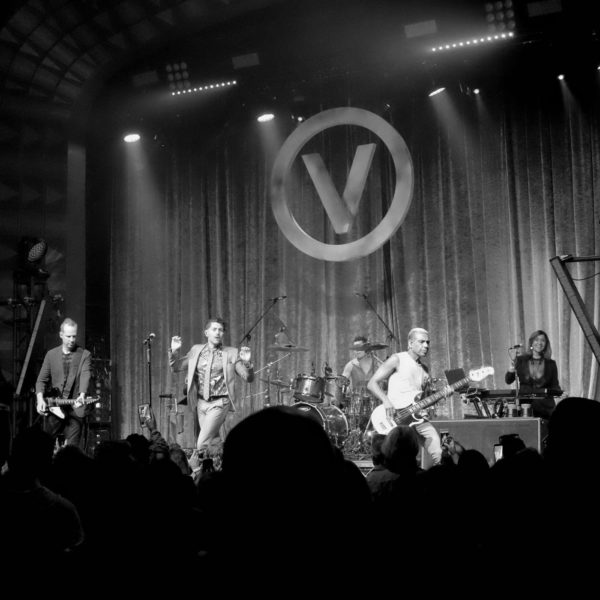