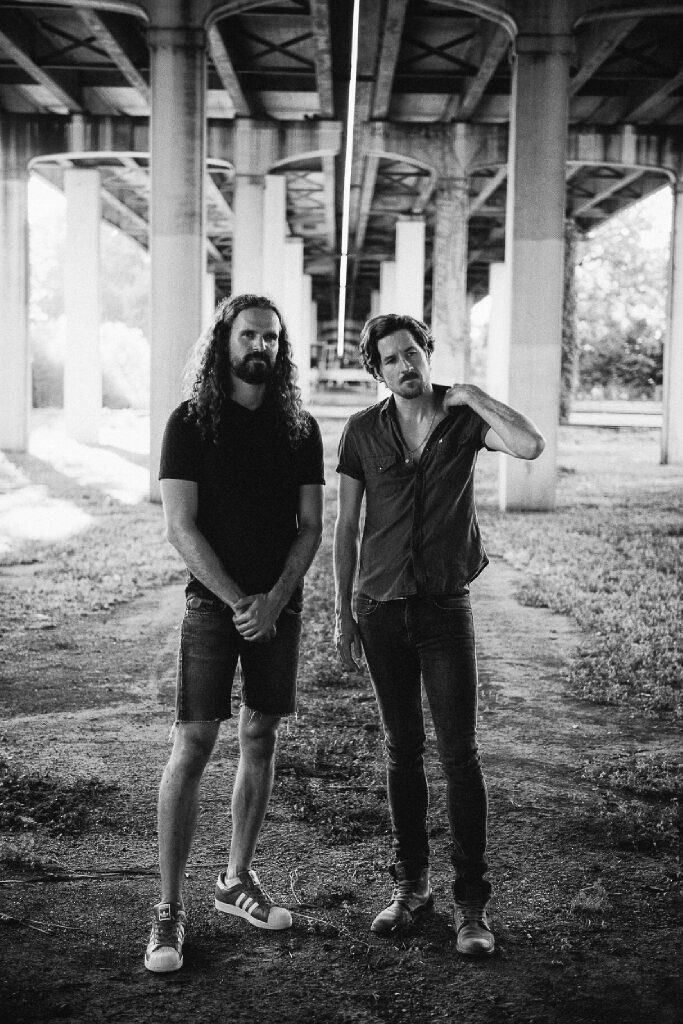 How did you meet each other? Did you ever try to make music with other people or did you always know the duo was the best fit? 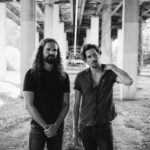 We met in Kindergarten in Mrs. Yule’s class. We were five years old. We’ve been friends since. We did make music with other people on many other occasions. We had a band with more members but ultimately worked on songs with just the two of us. And now here we are all these years later.

When you have days off on tour what do you like to get into? Do you tend to lay low or enjoy the cities you travel through?

If there is no long drive (hopefully there isn’t), I try to check out the city we’re in. Or if it’s nice, then get out and see some nature. Our tour manager and I took and day trip from Calgary to Banff last year which was tremendous! Over in Europe I definitely try to get out and see the sights and experience the city. Dinner is always a big deal on the road. Gotta try to find a great/unique spot.

Do you have any other passions or hobbies you other than the obvious (making music)?

I love going on back country canoe trips back up in Canada. Getting out in the wilderness, no boats, no houses, no people! Then going out and swimming in the middle of the lake. It’s so zen. That is my heaven!

Can you describe any pre show rituals you have?

I do some mild yoga and stretching. Then I put in my headphones and listen to Garage/Punk Rock and pace back and forth like a weirdo. Then we all sing a song called by Canadian children’s musician Fred Penner and take a shot of Jameson.

If you were in a koosh ball fight, who would win?

Kevin has a rocket for an arm and I’m a bigger and clumsier target. He’d take it!