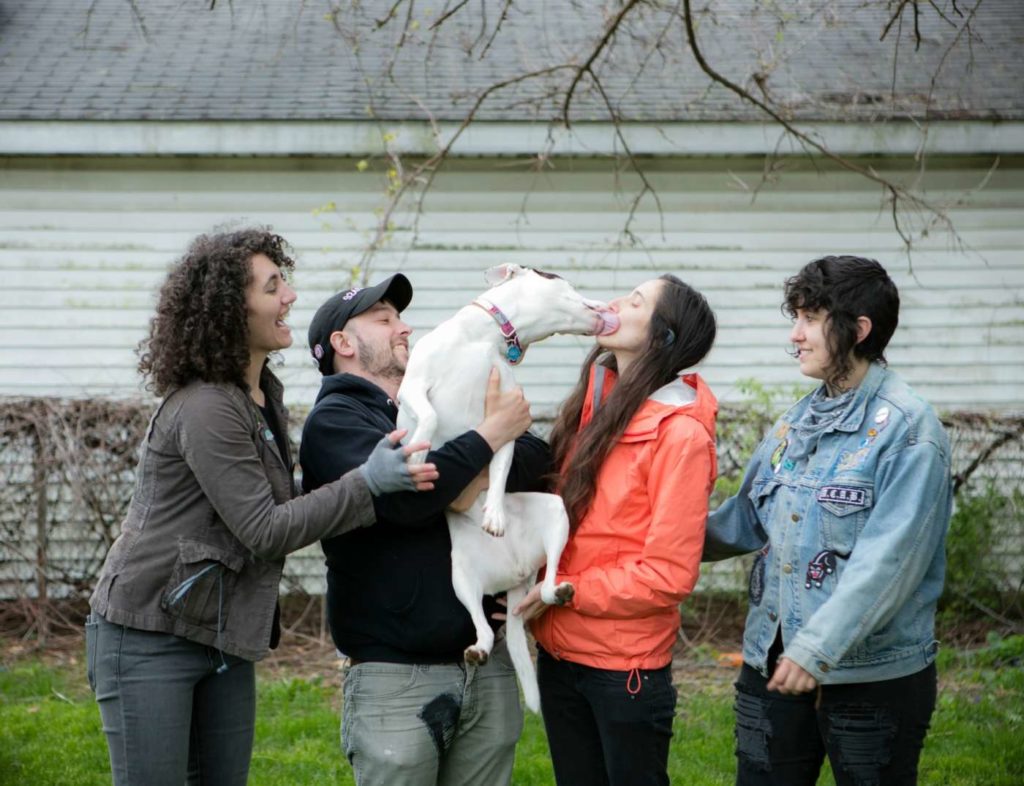 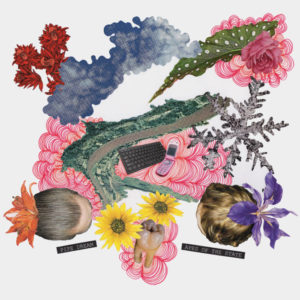 People immediately tune out when I start talking about Folk Punk, so let’s get that part out of the way. If you were going to pre-judge this record due to what you believe to be the tenants of an entire genre: 1.  That’s not how genre works, each entry challenges and changes the accepted conventions and styles of the category and 2. This review is not for you. I don’t write for prejudiced folx. Yes, it’s a folk punk record. But honestly, with the electric guitar they’ve added in “Better Off,” “Fun & Games,” and “Internet song” I’m tempted to classify this as Pop Punk. Heck, if they had an electric guitar in all their songs they’d probably be touring with Dollar Signs because “student loan core” (as they refer to themselves) 100% fits here. Put simply, this isn’t a typical folk punk record. Sure, they’ve got a mandolin, but Lizzo has a flute and that doesn’t make her baroque chamber music.

Still with me? Pipe Dream, the second full-length album from Apes of the State, captures the zeitgeist almost painfully well. It’s hopeful about the hopeless seeming future. It’s upbeat about our increasingly depressing present. It’s frighteningly self aware. The record starts with “Snowflake,” an earnest defense of the would be derogatory liberal millennial slur. In “Better Off” they sing, “If I could find the strength to leave my house I might be reassured that the whole world isn’t burning to the ground outside my door. It’s been so long since anything has gone as expected that I’ve learned to stop having any expectations.” I thought that explained the traumatic inconsistency of modern life well, but sung on top of a bouncy joyful melody it’s almost a dare. And that is what I love about this record. It catalogs my own struggles and despair but maintains a positive outlook, as if the band (and I’m with them and you should join us) has collectively decided that IN SPITE of the mess we live in, we’re going to find a way to be happy, dammit.

“Toothache” is a speedy rush of guitars and violins leading up to a crashing crescendo of a shout in “I feel everything at once!” just as you get all the instruments at once. I can’t get over how clever these lyrics are: “Just because you’re feeling low makes you think I’m talking down”. In fact, there’s a clever line in every single song and so much to unpack. I’ll probably be returning to this album for months finding new things to be excited about, but for now, I’m excited enough just to share it.