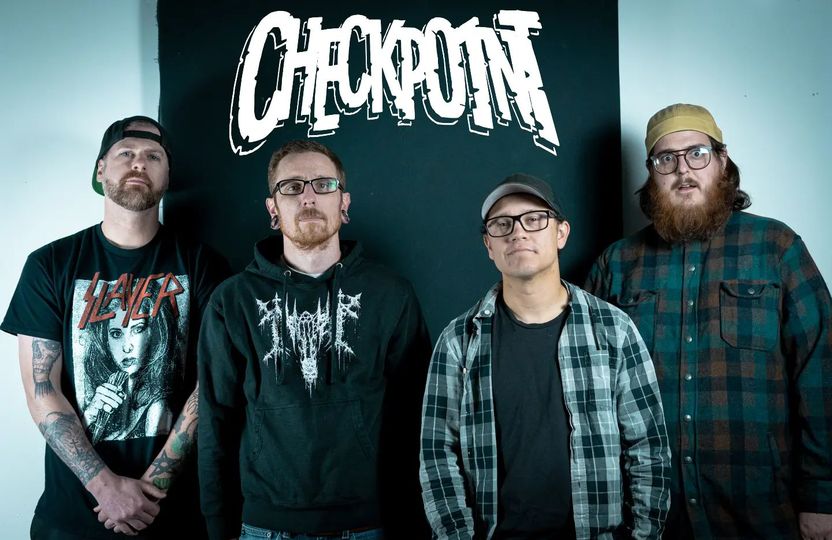 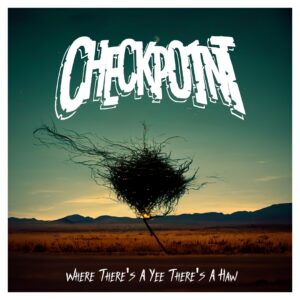 I’ll be honest… I really wasn’t sure what to expect when signing up to review this album. The album name is fantastic albeit a bit confusing for a self-described Skate Punk band out of Sacramento. I also am unclear why the band decided to put ’01’ in their name instead of just spelling it. Is it to be edgy? Subliminal messaging? Are they #01? I’ve got questions.

The 5-track EP starts out hopeful with “LFG” but hope quickly fades as the song continues. Is it just me, or does it sound like there’s a e-kit for the drums on this track? Checkp01nt has posted photos of a full drum kit in their photos on social media taken during the recording of this EP so I think it’s the way the sound engineer produced the track, but either way it’s… interesting.

I also lost hope for this song when the vocals came in. There’s a weird distortion on the vocals ala Tom Delonge. But then I listened to the second track and realized both of these traits were not unique to the first track. Track 2 is titled “Professor Oak: Grandpa or Step-Dad?” Why? Who knows. I googled ‘professor oak’ and apparently it’s a pokemon thing. I could maybe get on board if the song was good.  The other three songs are very similar. Honestly, I got bored writing this review and it’s my first review in FOREVER! Now THAT’S a feat!