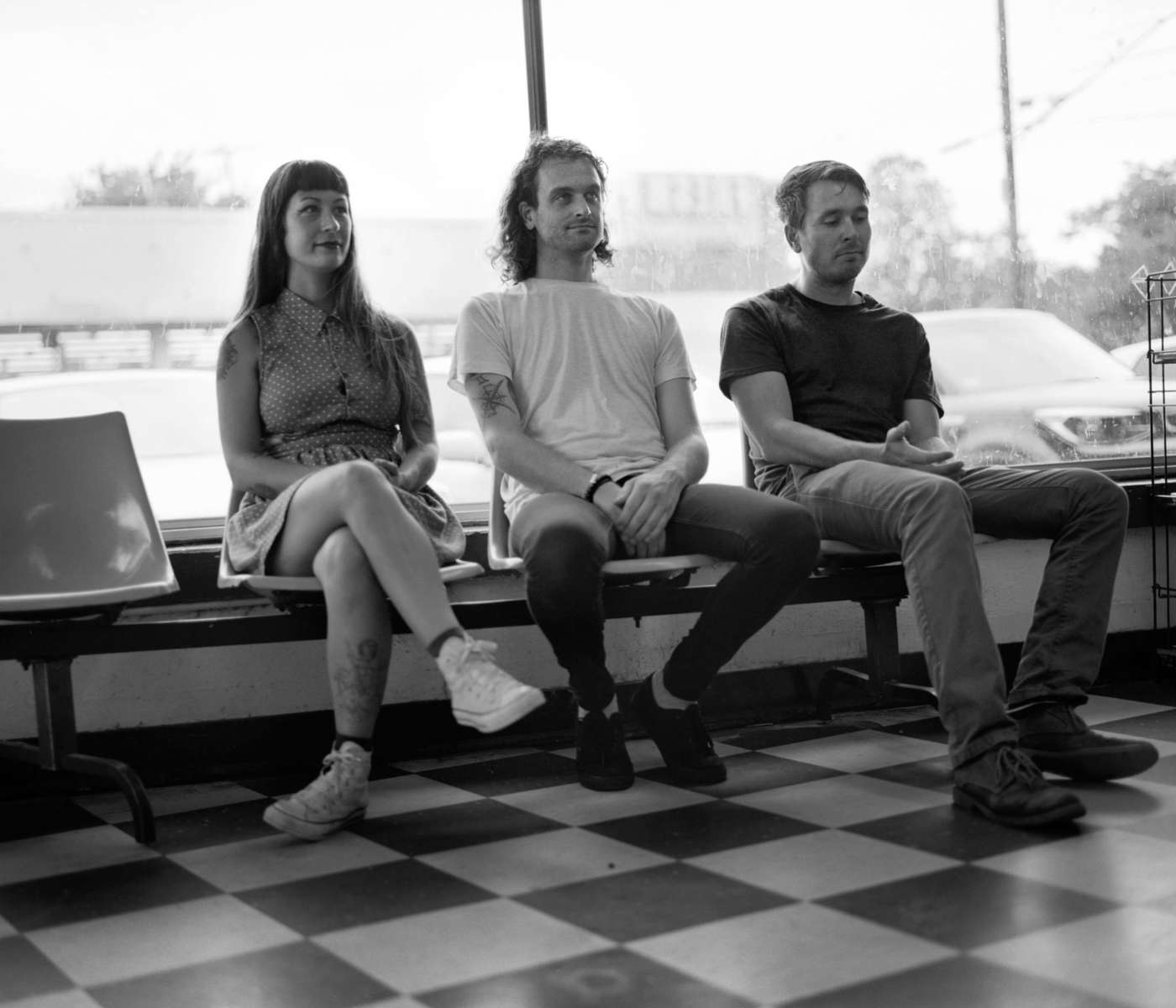 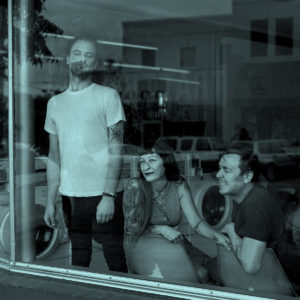 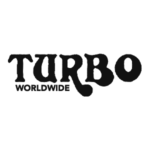 Can you think of the coolest, most unique way you’ve discovered a band? For me, it was how I first heard Buffalo, New York power-pop rockers, Lemuria. It was around 2009 when I was co-hosting a music-talk radio show at GVSU’s student run radio, The Whale. The studio walls were lined with posters of artists and bands my young ears had not yet heard of, but the one that always stuck out to me was promoting Lemuria’s then-new record Get Better on Asian Man Records. The live photo featured three smiling band members fronted by bespectacled Sheena Ozzella on the floor and surrounded by what looked to be a hundred of their friends. The moment looked vulnerable, but friendly and comfortable, something I was missing being out of my element on such a huge college campus. So I bought their music. As it turned out, comfort was exactly what they sounded like.

Since then, they’ve become a scene staple, a constantly present comfort band. Their realness and authenticity is apparent across each next record, including their newest surprise album, Recreational Hate. Lemuria offered their fans a secret pre-order package back in August and revealed what it was for on December 15th by digitally releasing this brand new full-length album. The vinyl followed just a few weeks later. The album is the first official release on the band’s newly formed independent label, Turbo Worldwide.

My fellow Bad Copy contributor Mat Stokes said “I like how it’s somehow the least/most Lemuria album I’ve heard yet,” to which I can’t agree more. This project includes both tracks that fit snugly and familiarly in their vast catalog and others that find the band experimenting with sounds and genres they’ve not previously explored. Take the country influenced “Kicking In,” for example. The guitars are twangy and lyrics playfully mention a cowboy and cowgirl. It’s silly and warm and the way the music seems to sway back and forth reminds me of a summer breeze. It’s weird. I never thought I’d like a country song, but if this is one, I guess I like a country song.

“Trembling” is another Alex Kerns led track that I find to be slightly out of the norm for Lemuria. It’s one of their most minimal songs to date. For large portions of the runtime it’s just Kerns quietly, almost whisper-singing atop a soft guitar. When the rest of the instruments kick in, it all practically shimmers. It’s really beautiful and lonely sounding.

But as our pal Mat said before, the record does have nostalgic moments as well, such as what is maybe my favorite song of this batch, “Sliver Of Change.” This might be one of Lemuria’s catchiest efforts ever and that’s saying something. It’s got their classic sugary sweet pop style in the vocals with just enough bite in the music to keep you from settling very far into your seat. When Ozzella croons the hook “I see a sliver of change a pin dot of rearranging. Everything, everything stays the same,” I can’t help but sing along. It’s infectious. And the noodly guitar parts toward the end have me itching to hear and see it performed live.

Finally, it’s on “Marigold” where I think the band best showcases their talents and teamwork. The strum patterns seem to follow the syllables of the vocals adding a dreamy, hypnotic effect to the song. Max Gregor’s bass lines are so rich and full here. They’re what bring it all together and give it life. By the end of it, Ozzella is practically belting out her lyrics and Kerns is relentlessly slamming his drums. The whole thing feels really cathartic.

All ten songs and thirty minutes of Recreational Hate are rock solid. Whether they play with new styles or expand on their signature sound, four-time Grammy winning producer Chris Shaw has them sounding clear as crystal. It sheens when it needs to and throws a few punches here and there as well. I, for one, have found myself spinning this album on repeat many times to the point where I might be a little addicted. In fact, if it had come out earlier in 2017, it definitely would’ve made my top 15 of the year. If you’re a longtime fan of Lemuria, I don’t see how you wouldn’t love this project, and if you’re interested in checking them out, this isn’t a bad place to start.