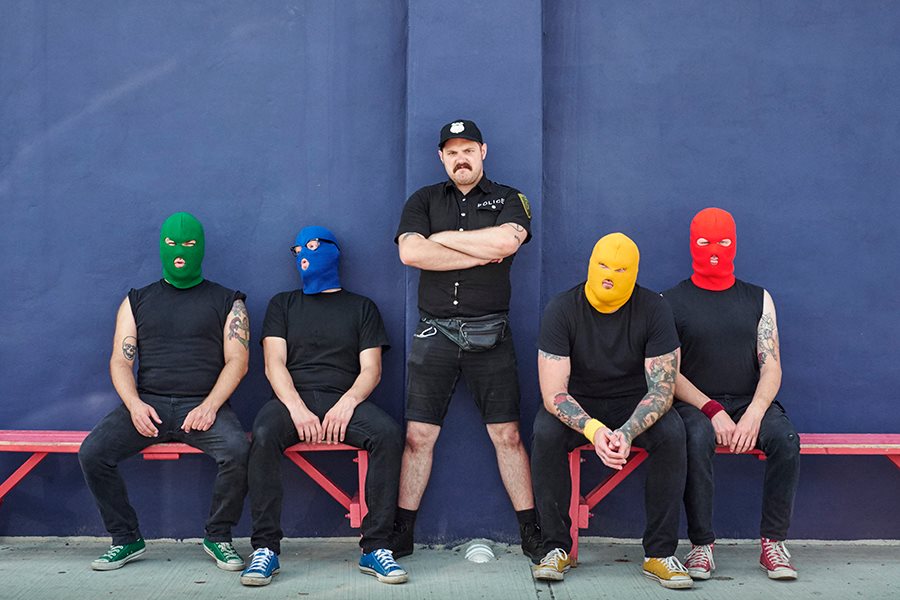 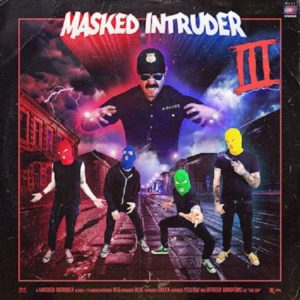 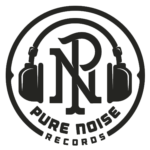 The third full-length from Masked Intruder, aptly titled III, starts out its twelve songs with the familiar police siren blirp. Is that what that’s called? A blirp? I just googled it because I am a professional, and that is in fact not a word. It is referred to as a ‘chirp’ apparently, and now I’m trying to figure out how long and why I’ve been using the word “blirp” for years.*

Anyways moving back to the album, it’s fun, it’s up-beat, and it’s about breaking the law. Many of the song titles could easily be confused for Aretha Franklin songs such as “Mine All Mine,” “All of My Love,” or “I’m Free (At Last).” But they sure sound different. It’s got everything you would expect and want from a Masked Intruder album. Who knew that love songs and prison songs were basically the same thing?

“Stay with Me Tonight” is probably my favorite track. It’s got a Rom-Com vibe, but with an edge. The album cover is fantastic. The way Officer Bradford looms over the Intruders is both menacing and cute.

Overall, I give this album three roman numerals.

*After some coffee, I have come to the consensus that I was mixing the words ‘chirp’ and ‘blip’ and have decided ‘blirp’ is a better word anyways. Catch on, Merriam-Webster.