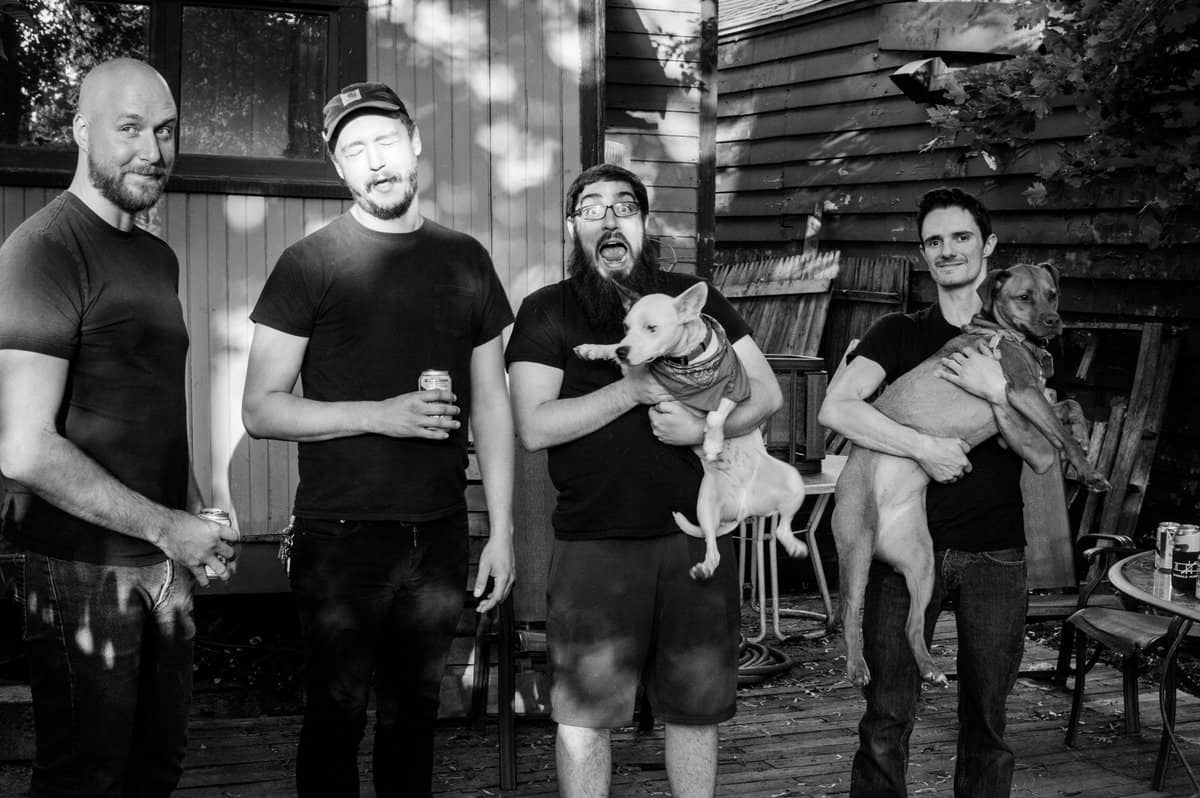 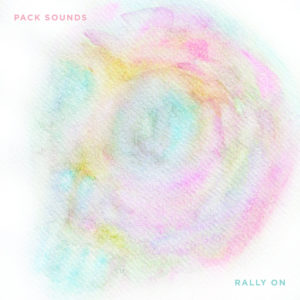 In 2018, Kalamazoo Emo meets Punk meets Post-Rock band Pack Sounds released their debut album Bold Statements via Skeletal Lighting. That record wound up in the #2 spot on my albums of the year list that year and has not only remained in heavy rotation since but hit me so deeply that I bought extra copies to give away for free in packs of zines I mailed out to my readers. So you can imagine my elation when I got the Bandcamp notification the other day informing me that the band had just dropped a surprise EP titled Rally On.

Straight away on “Choking Up,” the first of the four songs, you notice a striking lack of volume compared to the full-length. This is a stripped down, acoustic version of Pack Sounds. But that’s not a bad thing at all, especially for this time of year in the Midwest when we all need an extra bit of cozy. Singer Andrew Kallicragas’s gravelly but soft voice sounds like it’s coming from a candlelit corner of a living room that has a handful of close friends curled up in. Atop acoustic guitars, hand drums by percussionist Steve Brewer, and bells by Russ Wagner, he laments missed opportunities to say how one really feels about someone else and keeping fingers crossed that courage, whether it be liquid or otherwise, comes along next time.

Next up is a familiar track. “Equal Signs” was on Bold Statements and marked the halfway point or even an interlude on that record. I have to say, it feels way more welcome to me here. It was already their softest song before and feels like a natural to be played acoustically. Lyrically it’s always intrigued me because it’s blatantly in defense of the LGBT community, which is obviously important and feels good to hear. That this comes from a group of men feels a little like progress in that marginalized groups shouldn’t have to fight bigotry alone. And kudos to the guys for doing so in a way that centers those they are with in solidarity. “Everybody deserves a chance to love.”

Then you’ve got “Eraklis (Pete),” a dedication to the narrator’s grandfather. The imagery in the lyrics to this one is painted by Kallicragas’s wavering vocals. You can practically hear his solemn smile as he recollects the joyful tears of his veteran grandfather as he says grace over dinner, tends his garden, and playfully cheats at a game of euchre with his family. Most times the little moments spent with those we love are what matter more than anything else.

The closing track, “Buckets Half Full” is the closest thing sonically to Pack Sounds’ past material as it’s all plugged in and drenched in shimmery reverb. The hazy warm feel of it is fitting for the haunting subject matter of not knowing how to help someone’s addiction but begging them to live on.

This project was made and released entirely independently and seems to mark a brief transitional period for the band. Even the cover art appears to be a version of Bold Statements’s cover smeared into a barely recognizable swirl. This certainly isn’t a throwaway release at all, but is definitely a way for them to experiment before introducing new bassist Greg Brewer (Bike Tuff, Day Jobs) to the mix on a sister EP I’m told may be coming sooner than later. For coming out of nowhere and offering a different vibe to classic Pack Sounds, the band didn’t spare any expense on the production, writing, or heart. This little EP contains crucial tracks for their fans, like me. Download it for free on Bandcamp or stream it on Spotify today.