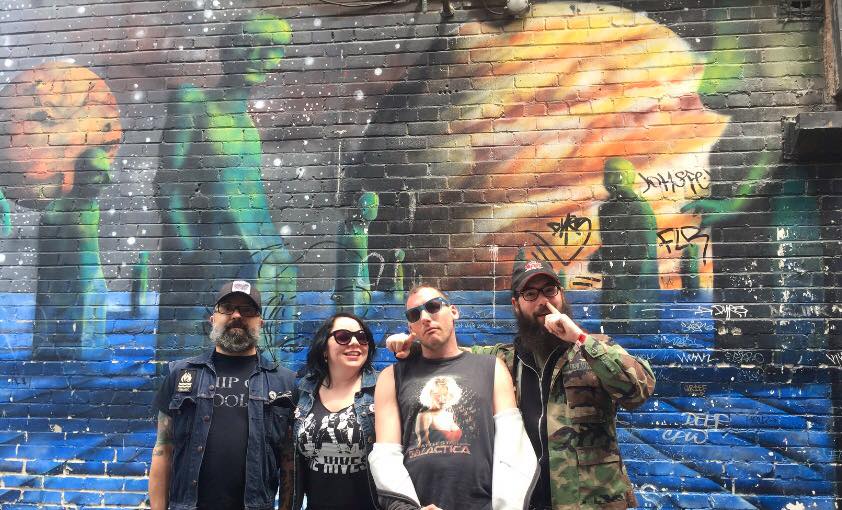 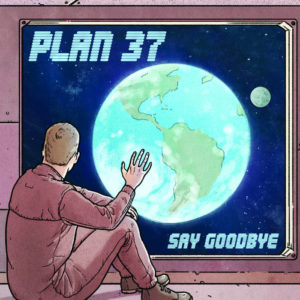 The opening chord on Say Goodbye made me think I accidentally opened up “Kielbasa” by Tenacious D until the raspy vocals came through a few seconds later. Excellent, on every level. Plan 37 is a four-piece “punk-rocket” band hailing from Toronto, ON. With their influences including Kriss but not Kross, Tom Petty and SOME of the Heartbreakers, and Fred Durst, I was pleasantly surprised that their sound reminded me of none of those listed. I would describe this album as something you’d want to put on at a party or what you’d want to listen to when you just want to get PUMPED. According to their discography on Bandcamp, Plan 37 has been around since 2012 but Say Goodbye is the first full-length from the band. I’ll go ahead and say it was worth the wait.

“Red Shirt” is a super catchy tune that parallels the term used to refer to characters in Star Trek that would die shortly after being introduced and disappearing out of a lover’s life. “Don’t get me wrong, you’re a lot of fun/ I’m telling you honey, I’m not the one” is one of those lines that hits you right in the gut. “Me & U, Pt. II” is another one of my favorites from the LP. It’s a hard-hitting, fast track that conjures up images of a dancing crowd singing along at the top of their lungs. It tells a story of a couple giving things a second chance only to find that they really shouldn’t have. I guess I can see why Plan 37 listed Taylor Swift as an influence, because that couple is, like, never ever getting back together or whatever.