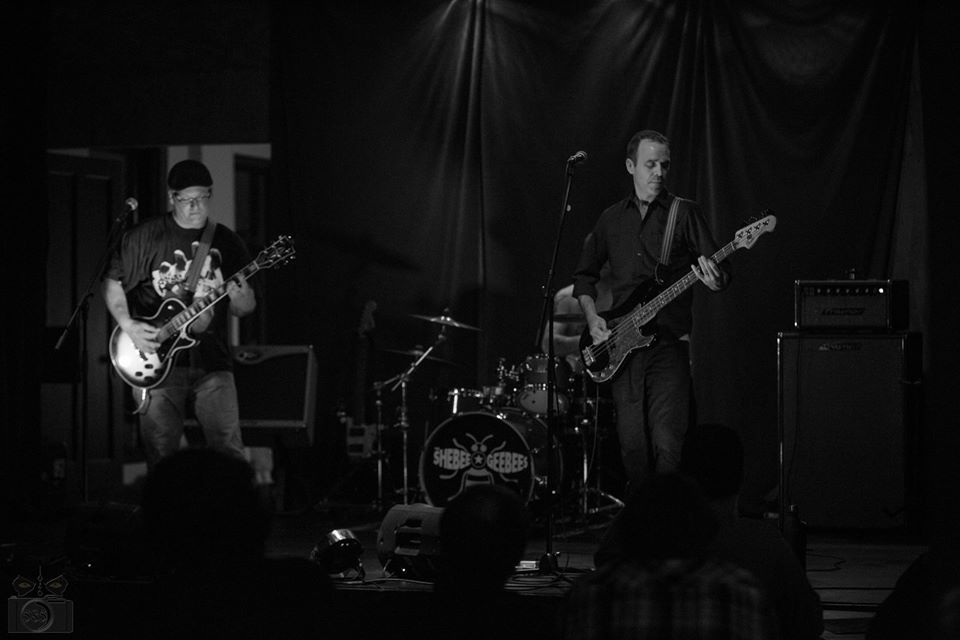 This debut album is a raw throback to early 2000s Punk. 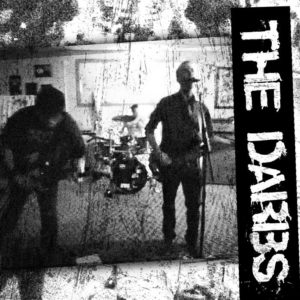 It’s 2008. You’re skateboarding to school while listening to your iPod, jamming to the Punk mix you stole from a Tony Hawk game. This is the feel of The Darbs‘ debut album.

The album contains seventeen songs, many of which are less than two minutes long (as any good Punk song should be), and their relentless high energy is guaranteed to take you back to a simpler time. The stripped down approach of four chords with no guitar leads provides the perfect raw material for the singer to construct hooks, and these hooks will get stuck in your head.

The verses have a rambling Billie Joe Armstrong quality with some gang vocals thrown in to spice things up. The rhythm section goes strong. But, as soon as things start to feel predictable, the bass separates from the pack to lay down a Rancid inspired fill. Finally, everything builds to a shouted chorus you’ll want to scream along to like you’re drunk at a Bouncing Souls show. It’s simple but charming, and the formula works.

It’s also worth mentioning how this album’s positive energy leaves you feeling refreshed. The song “Sitting Around” makes you want to get up and do something fun, which is a nice break from the normal doom and gloom of the times. Obviously if that was the only type of song we had in 2020, it’d be a problem. But it’s not, so it acts as a nice deep breath before you dive back into reading The Conquest of Bread and blasting Discharge. There’s still a feeling of Punk rock rebellion on the album, like on the track “Give It To The Man,” but it feels like more generalized, youthful resistance than most political songs you hear nowadays.

I’m going to recommend either listening to this record while playing Tony Hawk Pro Skater and drinking beer, or while crying and throwing darts at a copy of “Father Of All Motherfuckers” you’ve taped to the wall.