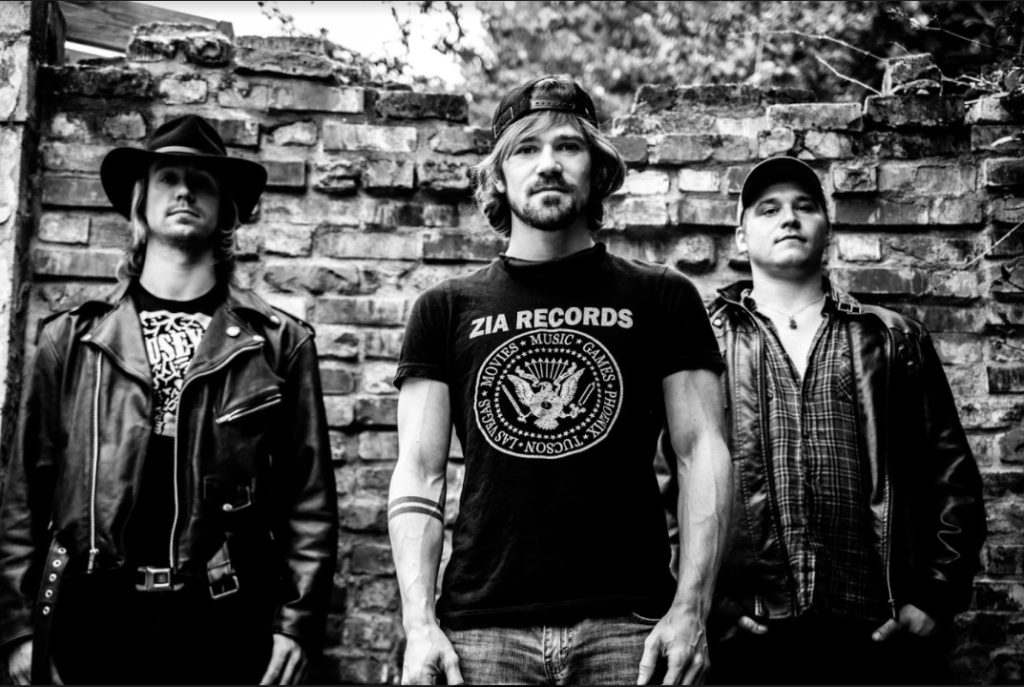 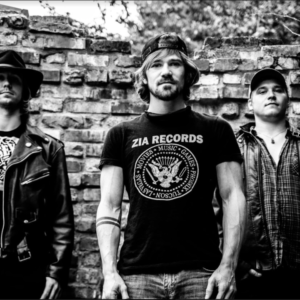 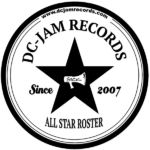 The first release of 2021 (well, the first one that I have noticed) comes from Minneapolis-based power trio The Soviet Machines.

Released on January 8 via DC Jam Records, this self-titled full length was produced by the legendary Jack Endino who previously has produced albums by the likes of Nirvana, Soundgarden, Screaming Trees and the Afghan Whigs.

Previous to this album, I had never heard of the band. Upon further investigation, I found out that the band started up as a duo in 2006 by singer/guitarist Jack Swagger (no, not THAT Jack Swagger) and drummer Marcus Jones. They released a couple of EPs, and then broke up in 2009. The band reunited last year after adding vocalist/bassist Rich Salsbury to the mix.

The album starts off strong with “Get Your Kicks” and then kicks it up a notch with “You Should Kill Me,” seemingly never planning to slow things down. The album continues its trajectory all the way until the closing track “Bittersweet Angel,” which starts off on a somewhat somber note but punches back into high gear.

There is nothing fancy about this band’s music. It is just straight ahead, pure, unrefined garage rock. Just the way it should be. I believe that a person would be able to easily hear the Minnesota influence here, even showing hints of The Replacements in the tunes.