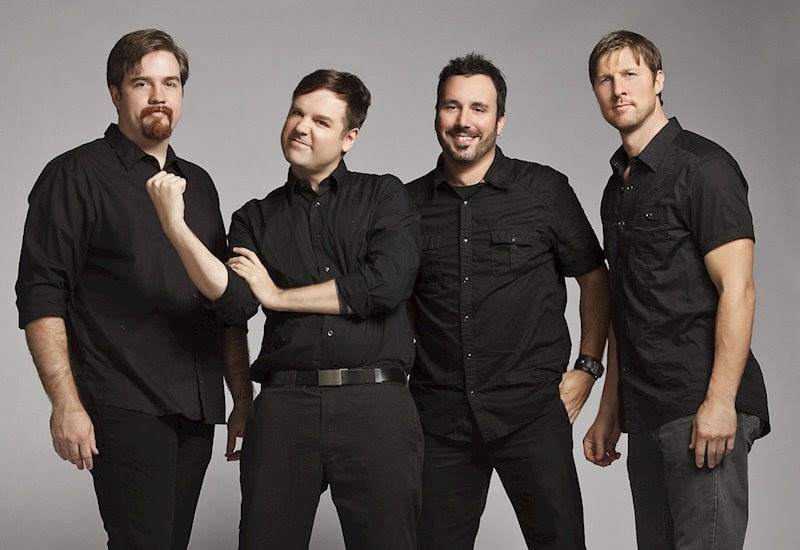 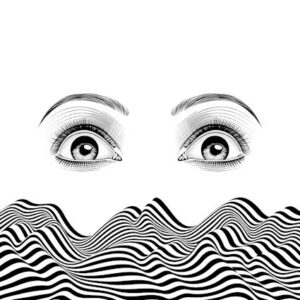 Sure, The Stereo had several releases after 1999’s Three Hundred (which Alternative Press named one of the ’10 Most Influential Albums from 1999 That Shaped Punk Today’). Good releases. Rewind+Record is an underrated gem. New Tokyo Is Calling and No Traffic have some of Jamie Woolford’s best songs on them. Apart from the 20 year gap since their last album, what makes THIRTEEN stand out is the return of Rory Phillips to the lineup. For more information about Rory’s departure, and more The Stereo info, check out the Rory hosted five part podcast, Kings of No Hope. There is a reason why the likes of Patrick Stump, Chris Carrabba, and Jack Antonoff have cited The Stereo as influences. Their hooks cut deep, their guitars soar out of the speakers, the songwriting is pure power pop at its finest. THIRTEEN is more of the same but in the best way possible.

With Rory’s return, on paper, this feels like the true follow up to Three Hundred and less than 45 seconds into the first track, it sounds like the sophomore album early fans of The Stereo hoped for. After a brief reintroduction to The Stereo, you are greeted by the familiar large crushing guitars and consistent pounding of the drums moving you through “Kings of No Hope,” an ode to their past and the journey that brought us here. The title track, “Thirteen,” gives you a guitar riff that only Rory could dream up, teetering on the edge of “this shouldn’t work!” and “how does that work?” laying underneath his familiar growling vocals that fans of The Impossibles know and love.

After spotlighting their unique voices on separate tracks we run up to “Perils of Underestimation” that treats us with shared vocal duties. Before the first verse kicked in I knew this would probably be my favorite song on the album and it delivered! The chugging palm muted guitars, the roaring choruses, the production details.. I could have sworn they wrote this song specifically to guarantee I had goosebumps for three minutes and 45 seconds. Songs like “Do You/ Don’t You,” “Heather,” and “Truth and Dare” show the songwriter duo flexing their melodic muscles and will keep me coming back to the album for repeated listens for years to come.

There isn’t a formula to THIRTEEN, this album sways and soothes as well as it rocks. The Stereo are back with the harmonies, guitars, and eclecticisms that made Three Hundred the cult classic that it is. This is a band that deserved the recognition and praise that was granted to those it inspired and THIRTEEN is just another reminder of that.

All hail the kings of no hope.