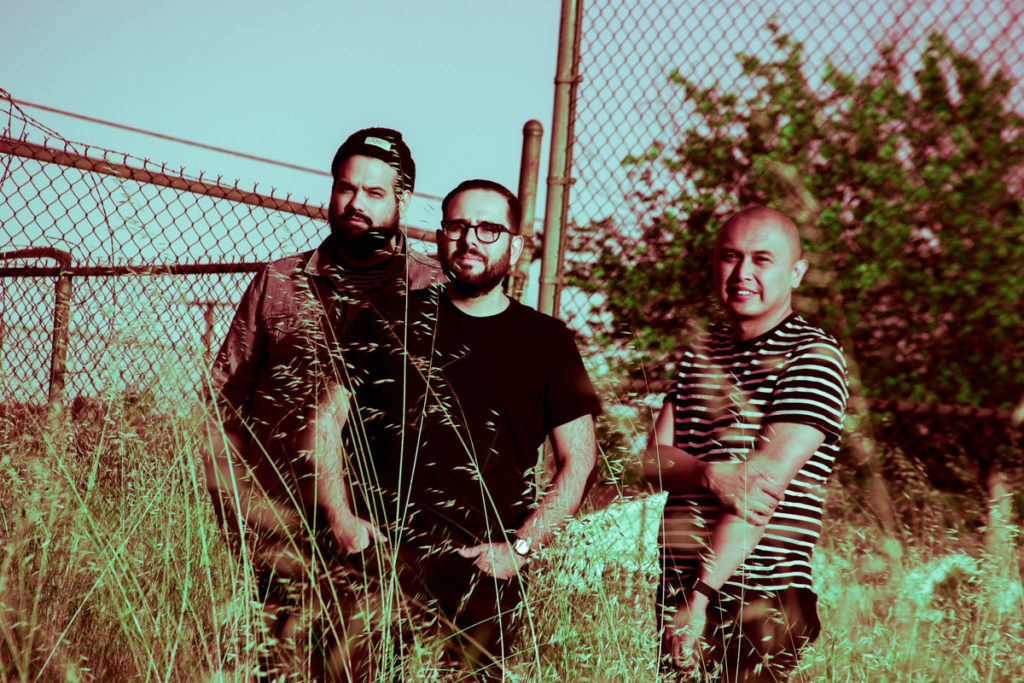 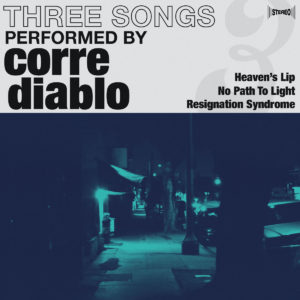 I don’t need to tell you that this year has been a struggle for everyone. It’s been especially hard for bands and musicians whose income relies heavily on touring and releasing music. Corre Diablo were lucky enough to have written and recorded their second EP just before the world went to complete shit, and the timing for this release couldn’t have been better.

Corre Diablo is very special band. They’ve always been about the people and doing whatever they can for the communities in which they reside and love. They’re one of the most active and vocal bands when it comes to social issues and standing up for what should be basic human rights. Their most recent release serves as a testament to the people who fight for fair and equal opportunities in a country overrun by corruption and greed. Corre Diablo has contributed to a number of charities and causes in their time as a band, and that hasn’t changed. All of the proceeds from this release will be going to Mutual Aid Network LA.

Corre Diablo picked up right where they left off and waste no time getting to it with “Heaven’s Lip.” It’s one of the best songs on the EP, and a killer way to kick it off. The band got a little experimental this time around with some synth and really rad lead parts. You wouldn’t think a synth solo would work for a band like Corre Diablo, but somehow they execute it beautifully.

The record only gets better with my personal favorite, “No Path To Light.” This is one of the more aggressive songs in the band’s repertoire and the guitar work on this song is fucking killer. “No Path To Light” shows the band’s evolution and showcases each members’ raw talent.

The last song is called “Resignation Syndrome.” The song starts with the drums as the guitar creeps in before the song really kicks off. As soon as the bass comes in, it’s game over. This is one of my favorite songs the band has written. Corre really knocked it out of the park with this one.

This record is a beautiful piece of art. This band has evolved into something so incredible, and it seems as though they’re just getting started. I’ve known the Corre Diablo guys for a while now. Spoiler alert: I played in Corre Diablo for a couple of years. I’ve been friends with frontman Xavier and bassist Jay for a number of years, and I can personally attest to how hardworking and dedicated these guys are to their craft. I’m so incredibly proud of what they’ve done and I look forward to what they do next. The world is in a very weird place right now. It’s people like Corre Diablo that will fight until things are right and will fight even harder to ensure they stay that way. I hope you enjoy this record as much as I did. Don’t forget to continue to support your favorite bands.