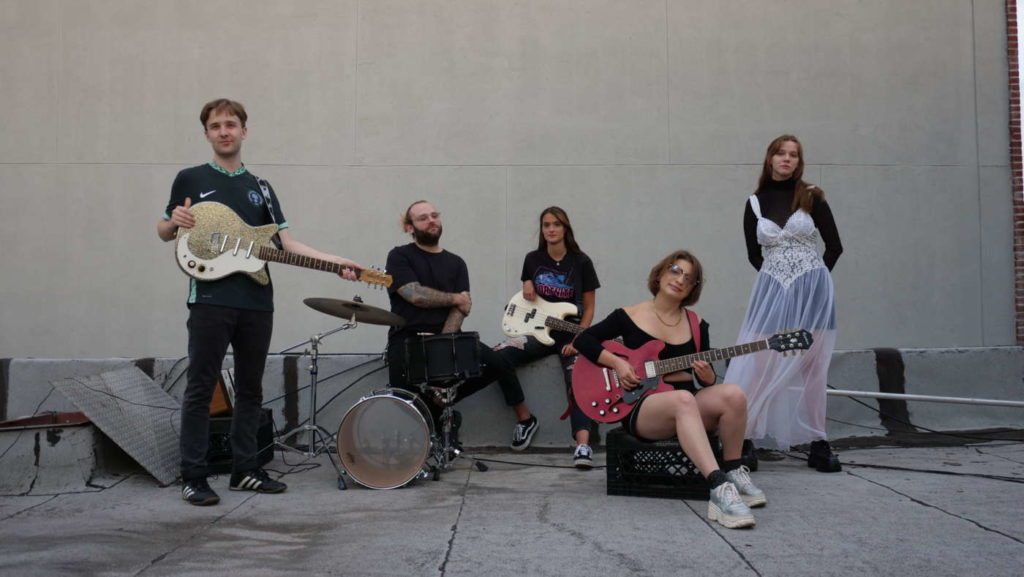 For the unindoctrinated, in a world full of European bands that sing in English, New York City’s Älägator flips the script, writing Finnish-language tunes for polite but confused American audiences. Formed in 2016 in Edinburgh, UK, by Jemina Amunet and Nate Wagner, Älägator have honed their ’90s-influenced slowcore sound across various locations in Finland and the continental U.S. in the intervening years. With the help of Andrew Scott (bass, synth, mixing/mastering) and Adam Fenton (drums), Älägator is proud to present their debut EP Unen Syvyydessä (“In the Depths of a Dream”).

Stream the new album in full below and grab your copy today!