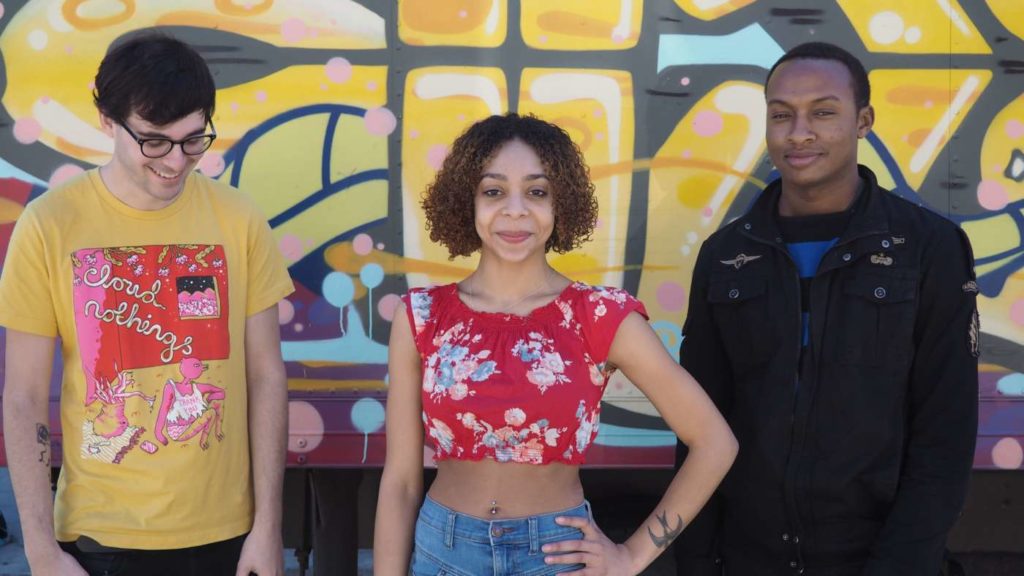 G’Ra Asim of New York Pop Punk quartet babygotbacktalk has contributed an op-ed on Say Anything frontman Max Bemis’s coming out. The essay examines the possibility of “queer poserdom.”

“Say Anything is a major beneficiary of a male-centered and misogynistic iteration of the punk/emo movement. It’s hard not to wonder whether Bemis’s grasping for the queer mantle is a means of eliding his band’s role in the stewardship of a subculture that is toxic for women, unwelcoming to people of color, and largely indifferent-to-negligent about the concerns of trans and queer people. You don’t sustain a living for twenty years as the mouthpiece of an emo band without a preternatural ability to weather-vane the vagaries of the zeitgeist.”

Read the article in full below and keep checking back for more updates on babygotbacktalk.