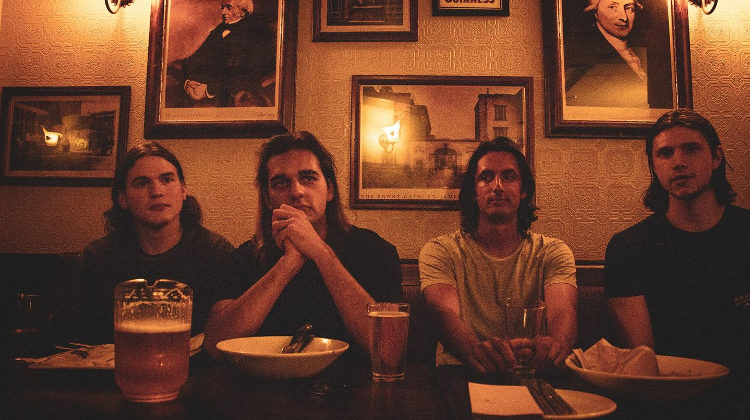 Vancouver’s Bealby Point has spent the better part of two years with one goal in mind: capturing the most cherished memory of your favorite summer and turning it into the perfect sound. Not unlike a gang of pesky neighborhood kids from a Stephen King novel, Bealby Point spent their roaming youth sneaking out to parties, riding bikes, and exploring the night in the sprawling suburbs of Deep Cove, a coastal neighborhood of North Vancouver, which also serves as a major inspiration to their songwriting, atmosphere and energy.

The band will be releasing their debut EP later this year and has recently released the second single off the album. “Telescope” is described as the impossibility to dismiss the feeling when a night of regret weighs on you. Stream the new song below and keep checking back for more from Bealby Point.