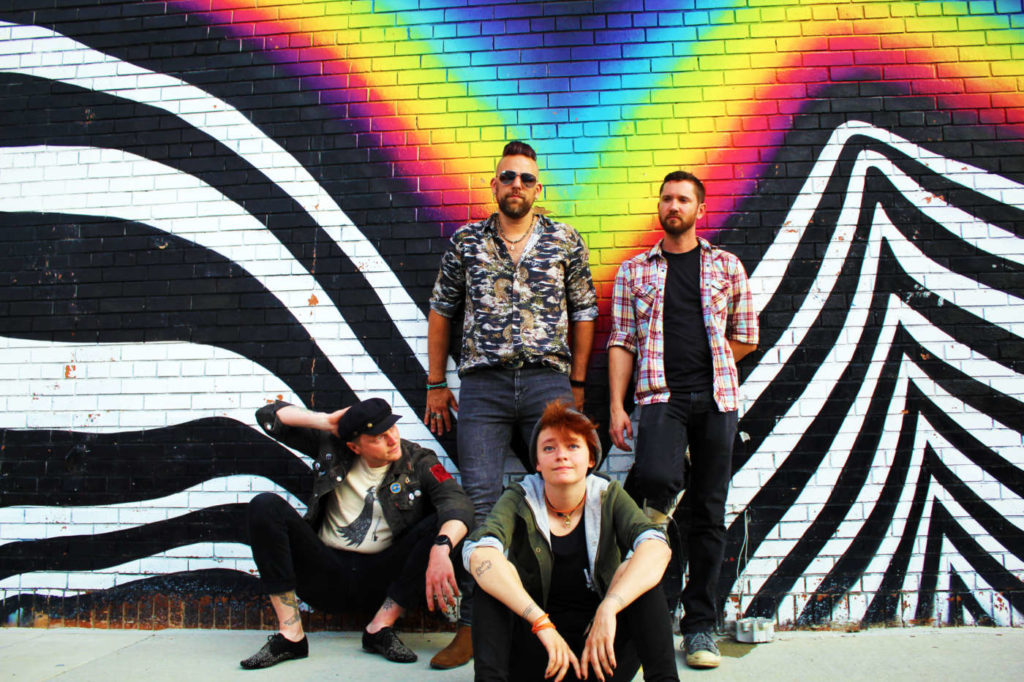 Detroit’s Black Swan Dive Bomb has announced the release of their debut album on October 30th. The four track EP is entitled Light the Match, Ignite the Flame and will be self-released by the band, who formed in the Summer of 2020. It was recorded at 1887 Media with Ryan Hudson and combines 70s Rock, Punk, a bit of Hardcore, and political ideas.

Black Swan Dive Bomb has also released the first single off the album today. It’s a track called “Back for More.” Stream it below and check out Light the Match, Ignite the Flame on October 30th via all streaming services!