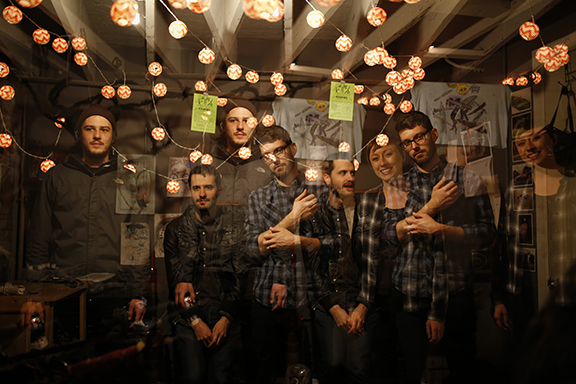 Bow & Spear has announced that they will be releasing their first EP in 5 years. The Chicago-based band will be digitally releasing Way Vivid on November 11th and will also be releasing the album on cassette via Triple Hammer Records.

Bow & Spear will be playing a show on November 18th that will serve not only as their record release but also will be the band’s first show in two and a half years. It will be at Chicago’s Cobra Lounge along with XYZXYZ, Babe Report, and Dead Sun.

Stream two of the tracks on Way Vivid below and keep checking back for more from Bow & Spear!