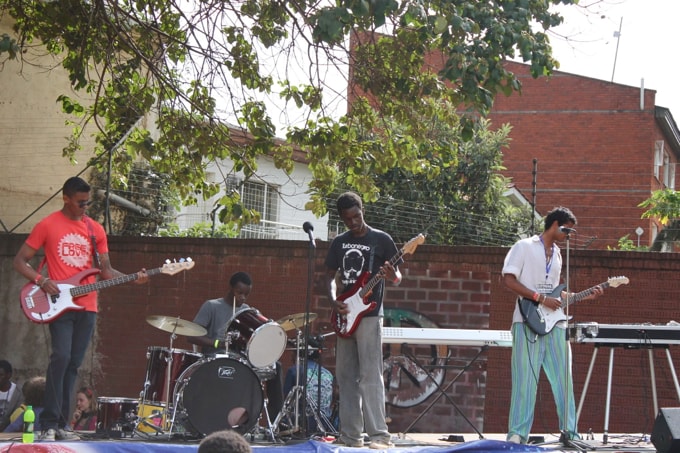 Crystal Axis, a five-piece Nairobi-based punk band, has released a new single entitled “Leopold”. After a five year hiatus, the band has returned to the music scene with their unique blend of punk, grunge and alternative rock.

“Leopold” is an African musical narrative illustrating the plight and struggles of the African people. The single was spurred by the lack of dialogue in the role the Western world has played towards the colonization and plundered of African countries. Through this single, Crystal Axis aim to project a thought provoking message that will make the listener critically think about the state of Africa.

Listen to “Leopold” below!