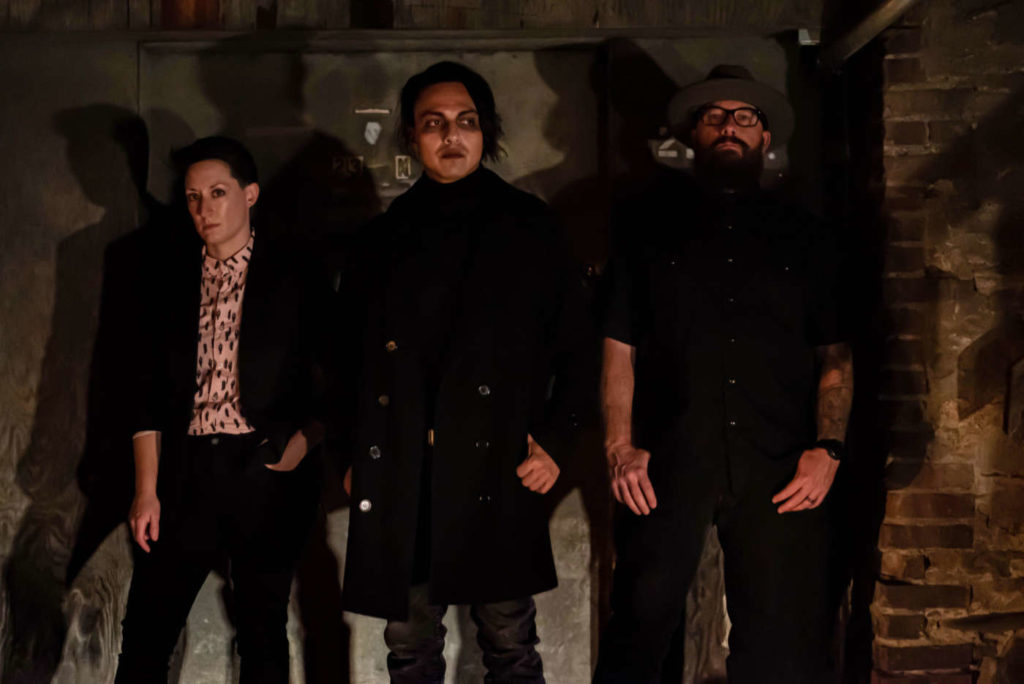 Pacific Northwest Post-Punk trio Datura has announced that they will be releasing their new full-length album, Arcano Chemical, on January 27th, 2022 via Sell The Heart Records.

Recorded in their hometown of Wenatchee, Washington and mastered by Seattle-based recording engineer and musician TAD Doyle, the album highlights the band’s range of emotion and stylistic variety. The new release expands on the tense, synth-heavy sound their first two EPs. After finding their show calendar eradicated by the COVID-19 pandemic, the band locked down during the winter of 2020 to craft a pensive collection of songs that tells stories of ghosts, nightmares, isolation, love and death.

Datura has teamed up with Andy Pohl, guitarist of Tsunami Bomb and owner of Sell the Heart, to share the album via cassette, CD, and all major streaming platforms.