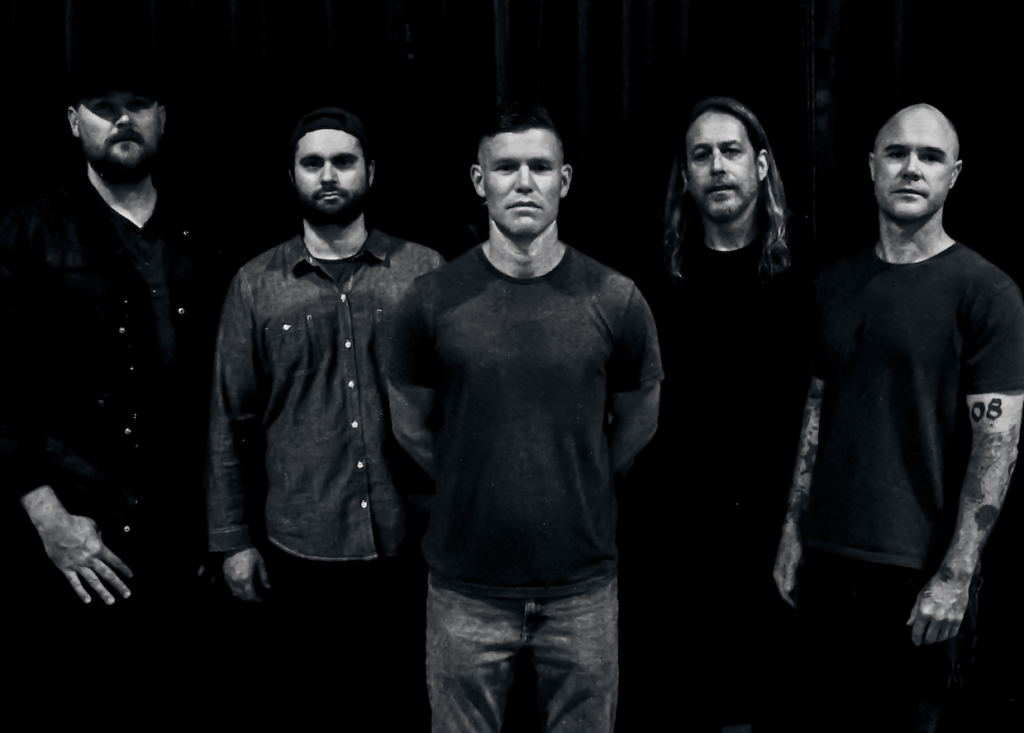 South Bay Punk band Deviates has announced plans to release a brand new album entitled Holding Out. The new batch of songs is the band’s first in twenty years and will be released on September 17th. There will be 500 limited edition translucent blood red vinyl copies of available shipping out on November 15th.

The release of the Cameron Webb produced, 7-song album coincides with a run of west coast shows with Pennywise this Fall. Check out those dates below and stream the band’s first new single and accompany music video for “Wasted” below!