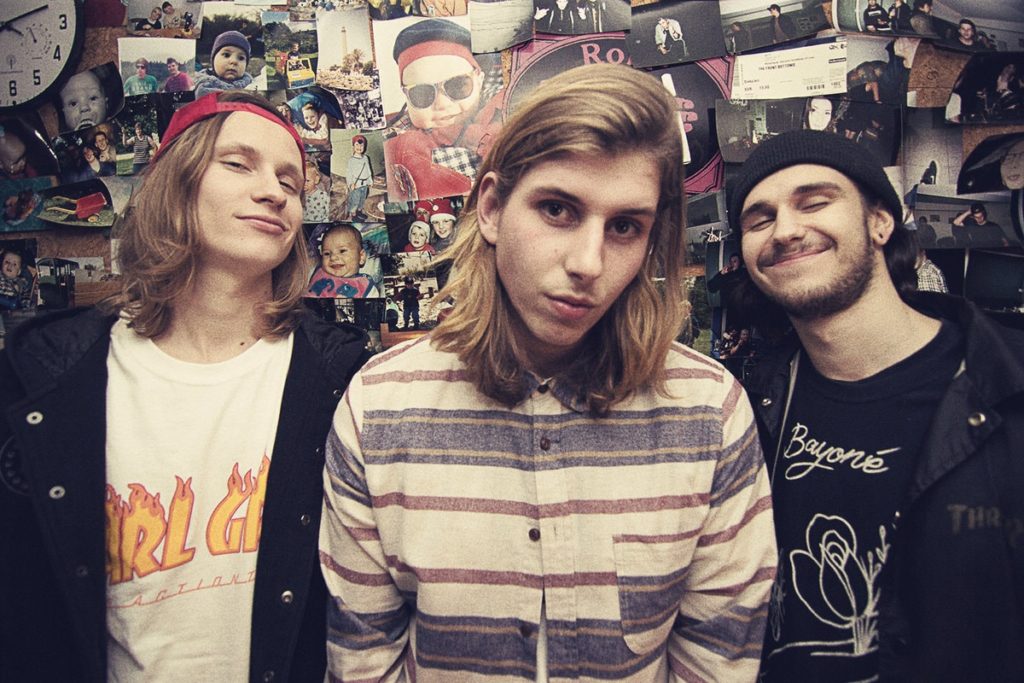 Elm Tree Circle, a four-piece Emo Pop-Punk band from Germany, has announced that their new and upcoming album, The Good Life, will be released via KROD Records on May 11th. Over the last few years, the band has been touring like crazy and has played shows with bands such as The Ataris, Pears, and Such Gold.

You can watch the music video for “Feel the Burn”, the first single off the new album now!