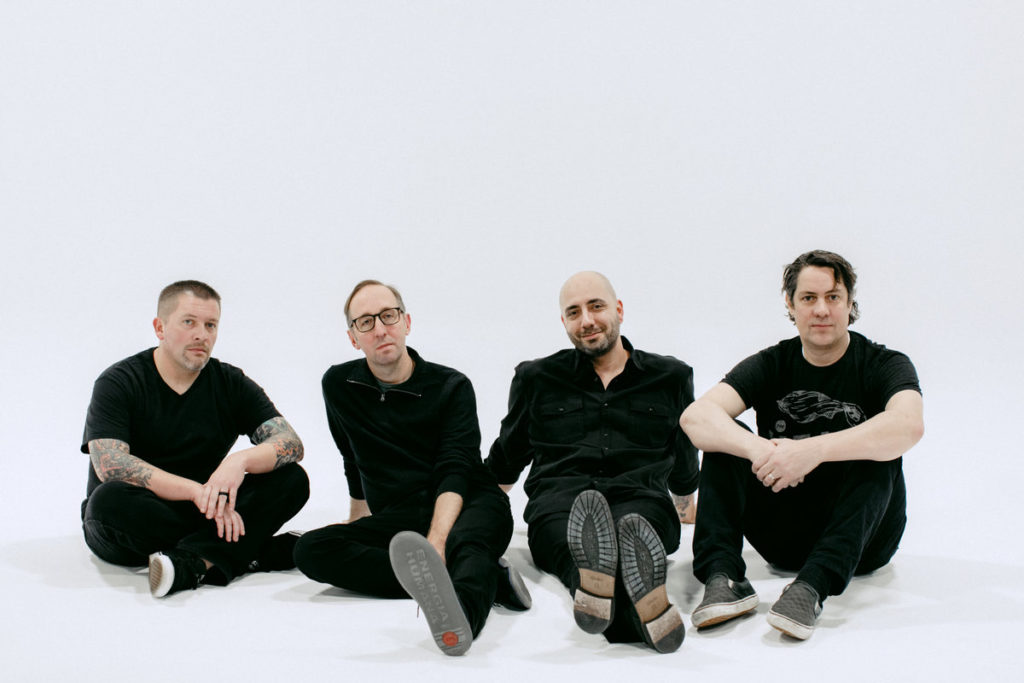 Philadelphia Indie-Punk outfit Fire in the Radio has announced the release of a new album titled Monuments. The album will be released on April 3rd via Wednesday Records. It will be the follow up to their 2017 full-length New Air.

Listen to the first single from the upcoming album below and check back here for more Fire in the Radio news!