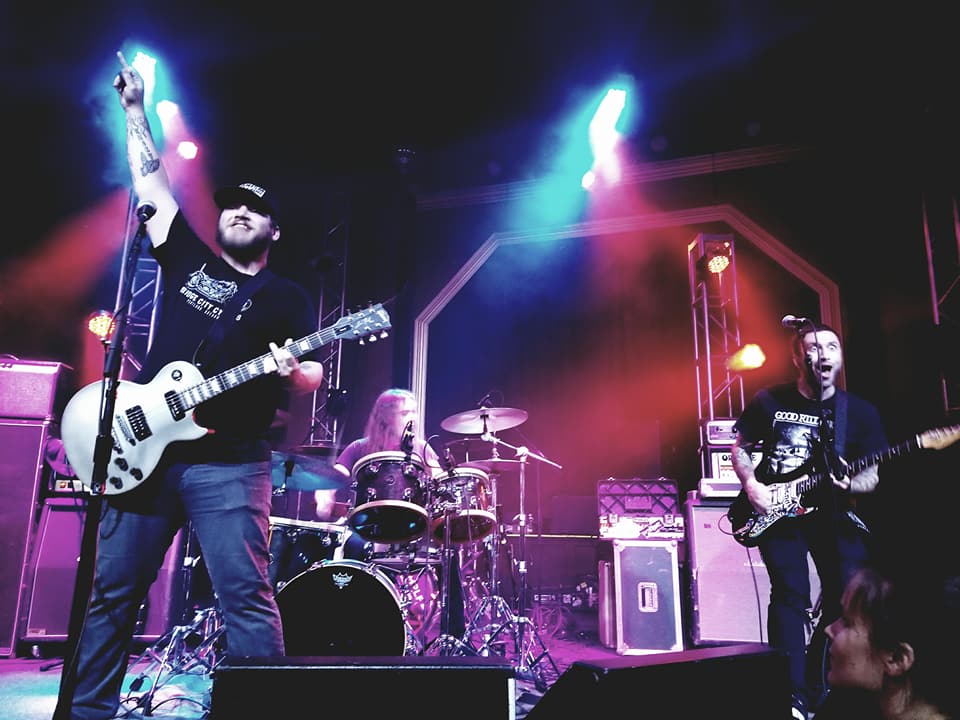 You can catch the band at Punk Rock Bowling when they play a sold out show with Cobra Skulls and Nothington! 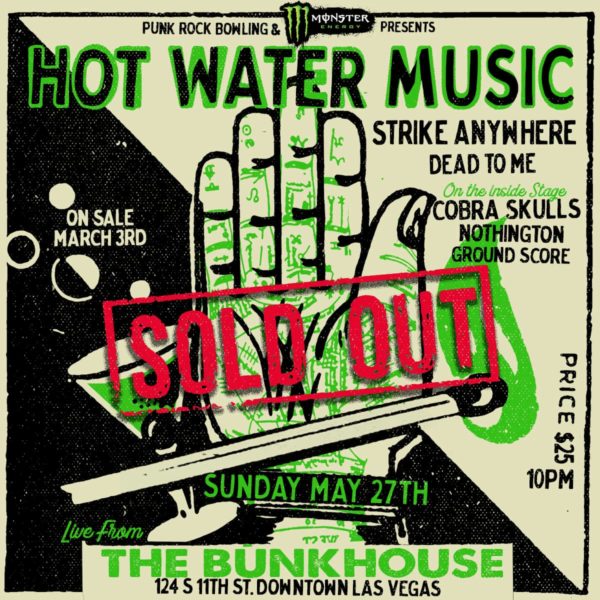 Ground Score will also be embarking on a Spring tour of the Western US, which includes a string of shows with their pals in Days N Daze and Juicy Karkass. Check out those dates below!