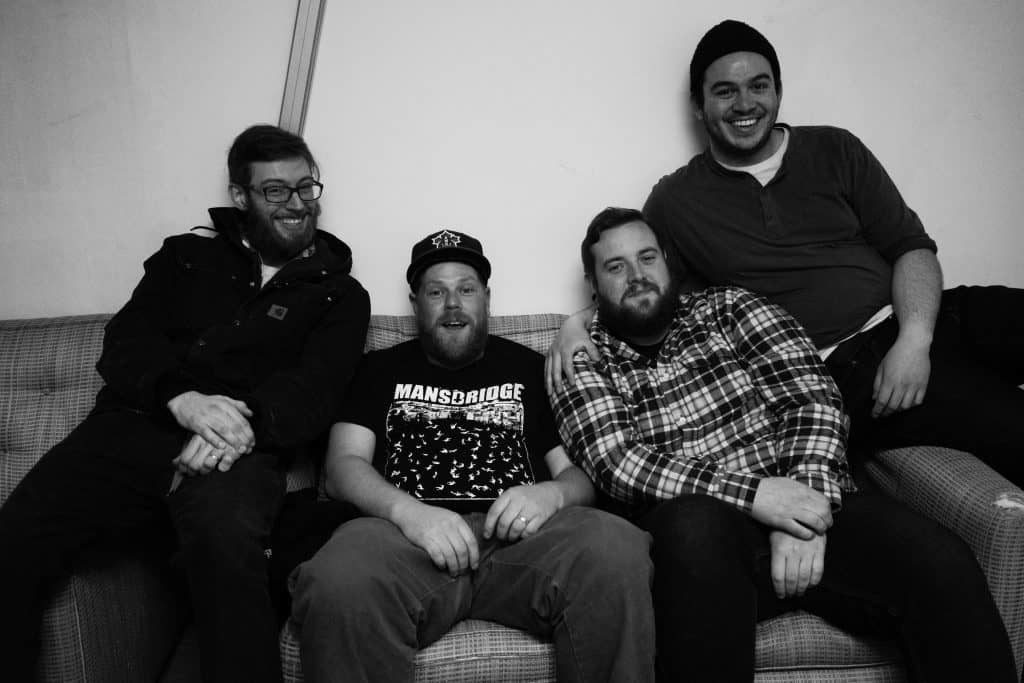 Ottawa, Canada’s Jon Creeden and the Flying Hellfish has released a new demo ahead of their performance at Fest this year. The new EP features live covers of Hot Water Music’s “Jack of All Trades,” Propagandhi’s “Gifts,” and an all new song “Stall” from his upcoming LP.

Jon Creeden and the Flying Hellfish will be playing at Fest at Mother’s Pub on October 27th at 2:20PM.