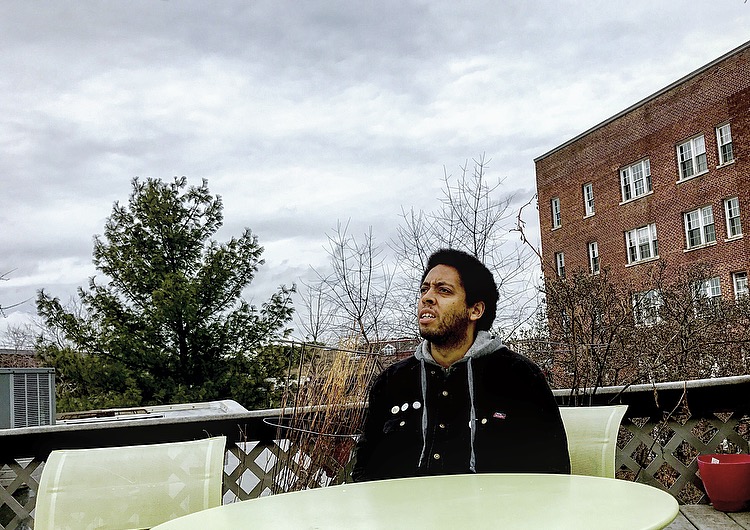 Kevin Tit is a DC-based comedian who also has been in a slew of punk bands both in Washington DC and Hawaii. He’s currently part of a comedy troupe called The Ex Wives Club and has performed alongside Kyle Kinane, Brian Posehn, Cameron Esposito, and more. Awhile back, he created (and hosts) the “PunkHouse Comedy” shows, a monthly stand up comedy showcase which takes place in DC or in various punk houses around the country.

Mr. Tit has recently announced that he will be recording his debut comedy album on Saturday, August 25th at Rhizome House in Washington DC! So if you’re in the area, make sure to head out and catch some great comedy and have your weird laugh recorded forever and ever on a comedy album!