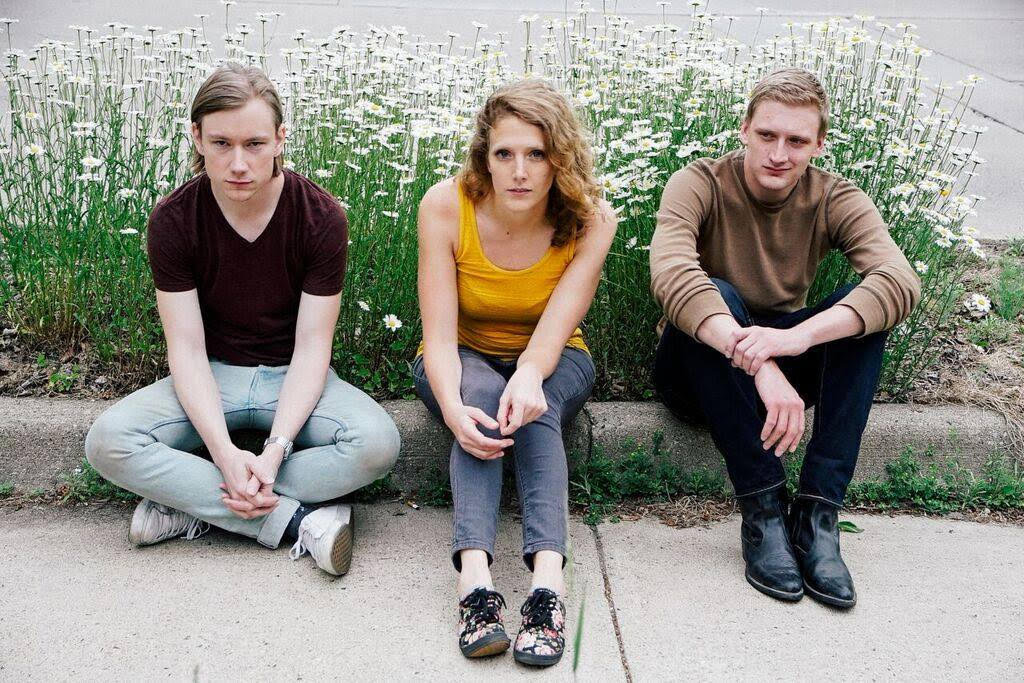 Ypsilanti, MI’s Lightning Love will be re-releasing a remastered version of their debut full-length album, November Birthday. The album, which was originally self-released in 2009, will be released on July 30th and pre-orders are live now!

Stream “Everyone I Know,” “Friends,” and “Good Time” off the remastered November Birthday below and check back for more from Lightning Love!