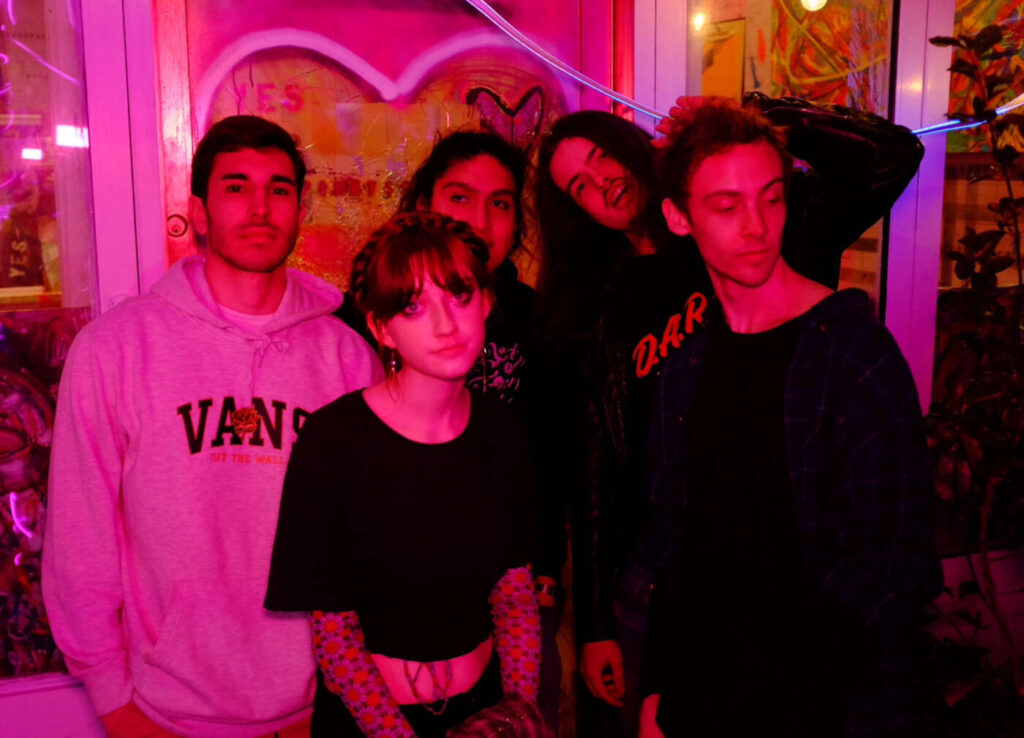 Boston duo Little Fuss recently released a music video for their song “20 Questions.” The song provides a bridge between their debut album, an EP entitled Hazy released last fall, and their upcoming album Girls at Parties. The duo wrote the song shortly after moving to Boston in the middle of winter, recording ideas in between panicked attempts to contain the aggressive leaks in their decrepit apartment.

Little Fuss said the following about the single:

“The lyrics to ‘20 Questions’ were inspired by a New York Times column – ‘Modern Love’ – which discussed a psychological experiment done in the 1990s by Arthur Aron, Ph.D., Elaine Aron, Ph.D., and other researchers. The experiment used 36 increasingly personal questions to determine whether complete strangers could fall in love. As someone who prefers getting to know people intimately (Breakfast Club-style) as opposed to partaking in the formality of dates, Olivia found this very interesting and combined it with the game 20 Questions, applying the experimental idea to a pop song setting.”

The video was directed by Little Fuss and Remington Strecker and filmed during a DIY house show the band threw entirely themselves, including installing sound equipment, proper lighting, and decorating the space.

They said the following about the experience:

“This song and video represent our DIY approach to being a band more than any other release. We spent almost a year working on the song itself and threw our first house show to shoot the video. Overall, we have decided to keep everything as DIY and independent as possible while still treating our music with the seriousness and conceptual creativity of a signed band with more resources than we currently have. With the right team of supportive friends, it’s amazing what you can create yourselves.”

Watch the video for “20 Questions” below and check back soon for more from Little Fuss!