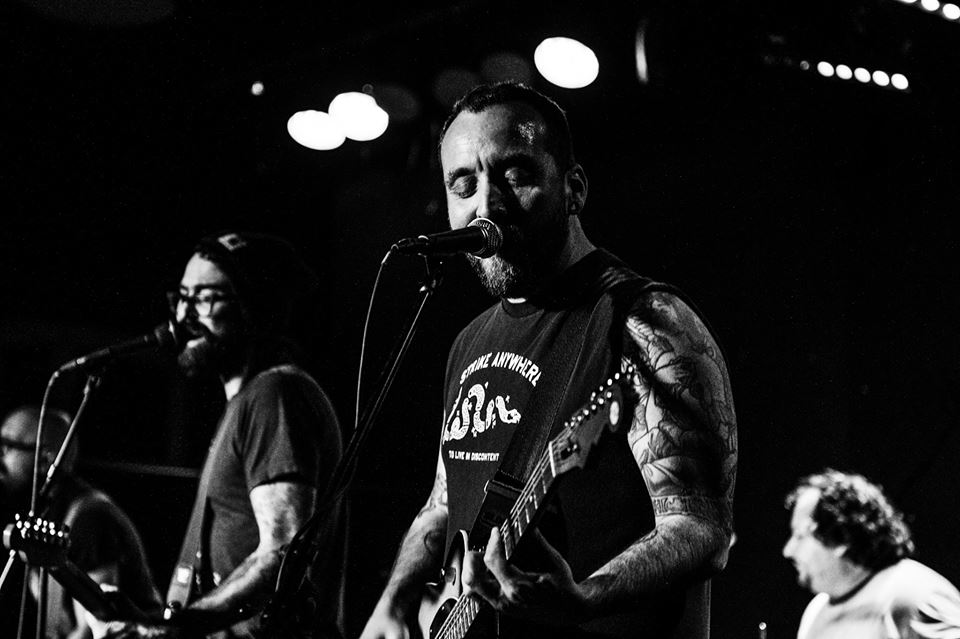 Little Teeth has just completed their debut album, due out later this year. The new album, Redefining Home was recorded in two weeks by the band at The Engine Studios in Munich, Germany with assistance from Jakob Braun.

Who is Little Teeth? Well, the band formed when old buds Cory Call (Arliss Nancy) and Jason S. Thompson (The Sky We Scrape) found themselves both living in Munich.

“The concept is about picking up your life and moving away to something new; in our case it was Germany. But whatever, the album is about leaving what you knew and starting over.”

Keep checking back for updates regarding the release date of Redefining Home and more info on Little Teeth!