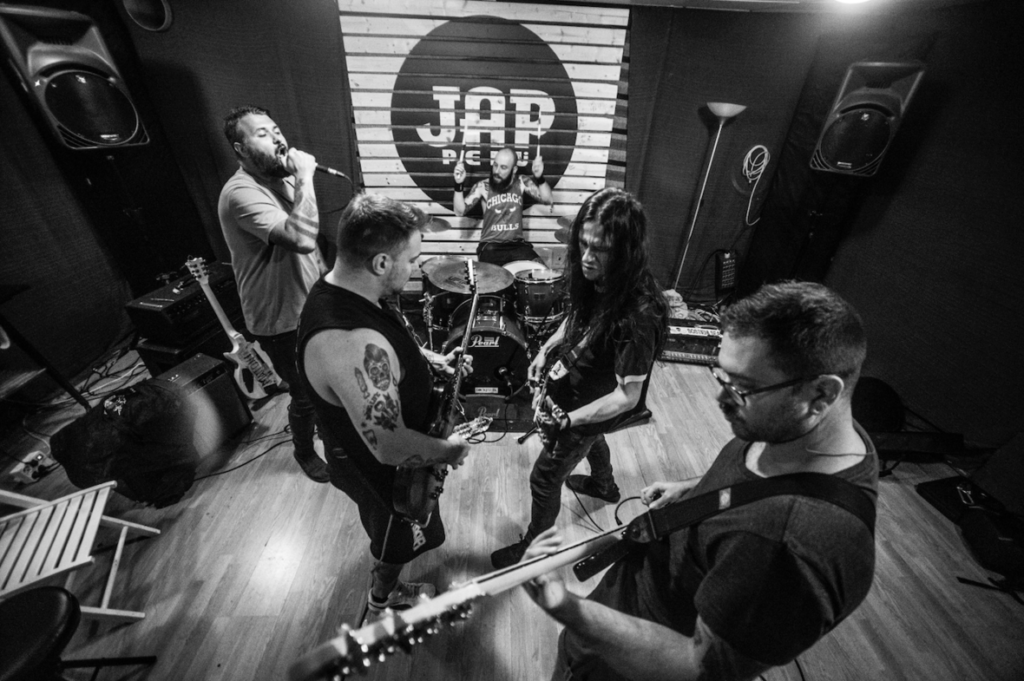 After a seven year hiatus, Italian Hardcore band Locked In is making their return with a new EP. The album, titled Not Dead Yet, was released on Christmas via Epidemic Records.

Formerly active between 2007 and 2013, the band recently reunited with a new lineup and plans to release another EP next year with Epidemic.

Not Dead Yet is available to purchase and stream on Bandcamp. Check out that link below and come back here for more news about Locked In!