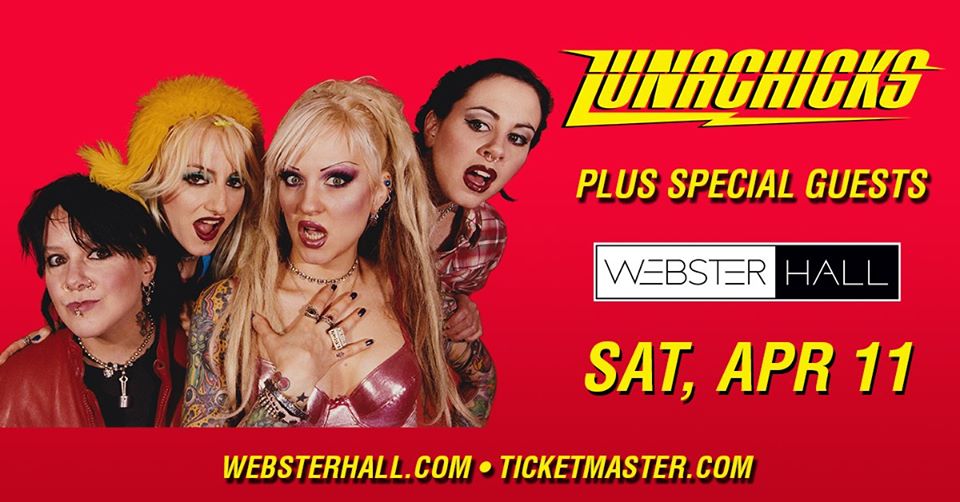 I stumbled upon Lunachicks when I was a teen punk roaming the corridors of the mall in my small Midwestern town, planning my great escape as soon while simultaneously attempting to construct who I wanted to be. I bought Luxury Problem on CD solely based on my immediate visual obsession with Theo Kogan. I had no idea how impactful that $16.99 would ultimately be on shaping my tastes – both musical and fashion.

I never got a chance to see Lunachicks while they were still active. Which brings us to today… The below video was released on that band’s Facebook page a mere hour ago.

I’m going to speculate that this is the start of what ultimately will be a full-fledged reunion, much like The Distillers unveiled in 2018. A few shows here and there and eventually, hopefully a national tour. Either way, I’ll be here in Chicago waiting impatiently for more news!