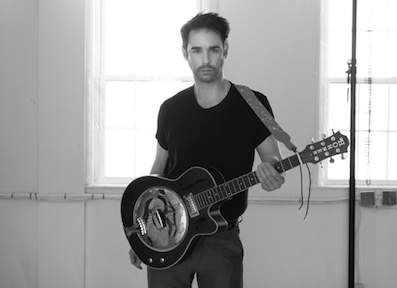 Boston’s Matthew Connor has recently released a new single entitled “Lose This Number” along with an accompanying music video. “Lose This Number,” which will be featured on Disappearances which will be out this Fall, is cinematic in nature and feels the dark tension permeating through American life. It’s a song about those we’ve cut out of our lives over the past few years, and it’s augmented by a striking and seductive music video filmed at Regent Theatre in Arlington, MA.

Matthew had the following to say about the new single:

“‘Lose This Number’ is about losing someone to a cult, in a sense. It’s about the uneasiness in America these past six years in particular; that uncanny feeling of looking around and realizing your neighbors, family members, even friends have bought into some seriously unhinged beliefs, have become people you no longer recognize.”

Watch the video for “Lose This Number” below and keep checking back for more from Matthew Connor!