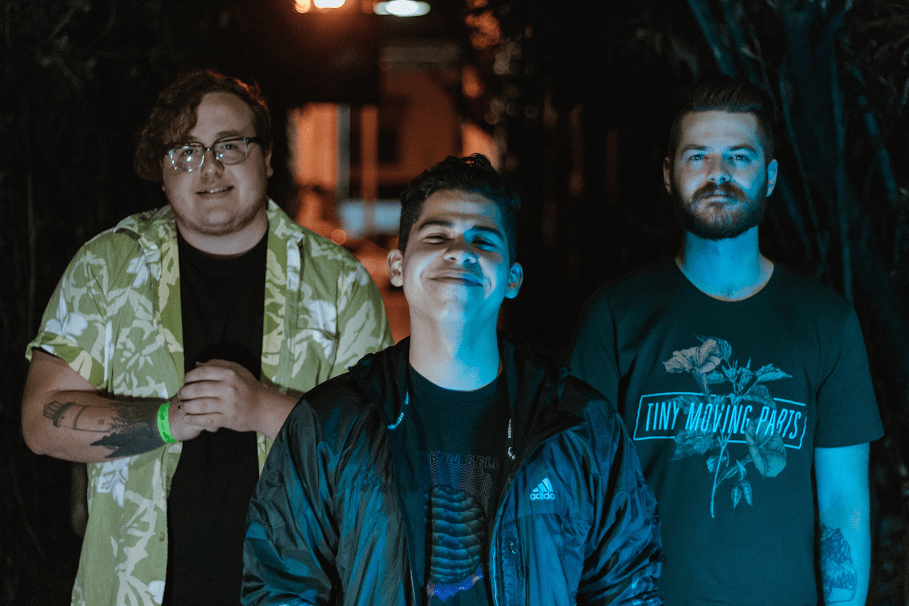 California trio Old Notes has released a music video for their new song “Dead Flowers” which will be featured on their upcoming release With A Heavy Heart. The full-length album will be released on February 16th via Old Press Records. From what we’ve been told, the album has a somber, reflective atmosphere filled with ambient soundscapes and energetic emo tracks.

Watch the video for “Dead Flowers” now and pre-order your copy of the new album!