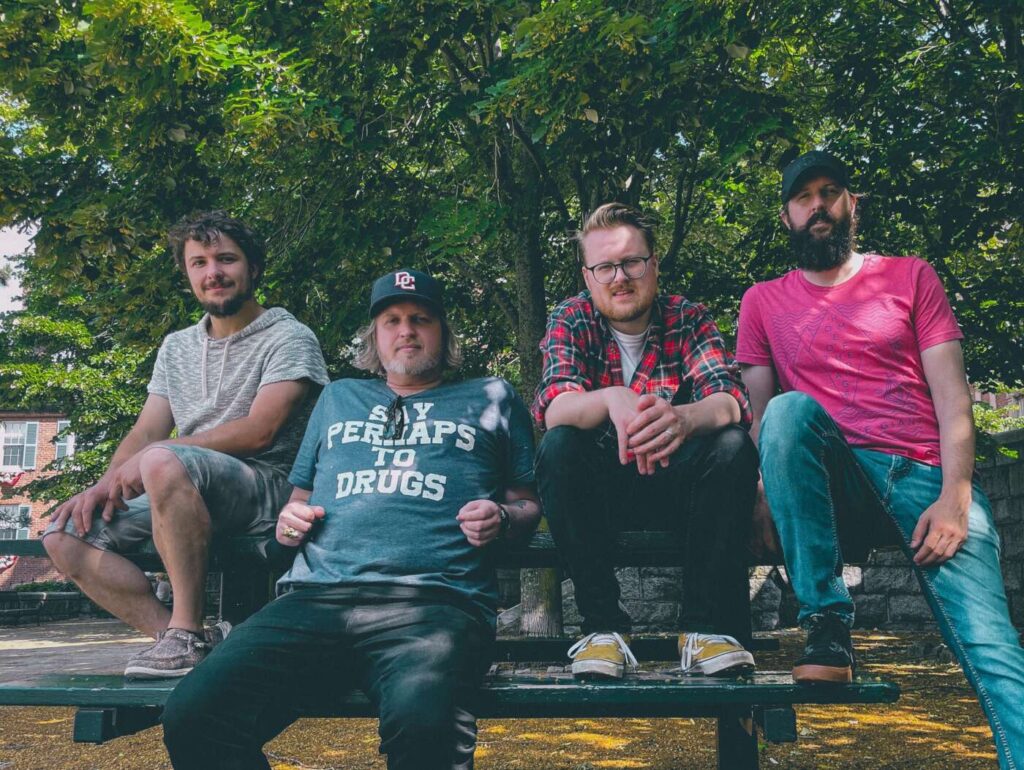 Boston, MA-based Indie and Alt-Rock band Paper Tigers has released an anthemic new single entitled “A Portrait of a Scene.” The song is the debut single off the band’s upcoming EP entitled I Wish Someone Would Have Told Me This Sooner, which will be released on May 20th.

Frontman Michael Medlock had the following to say about the new release:

“This song is all about losing control, the emotions that go along with it, and the relentless pursuit to recover what’s missing.”

Paper Tigers will be playing the Boston Calling Music Festival in their home neighborhood of Allston on May 29th along with heavy-hitters Metallica, Weezer, Glass Animals, and many more.

Stream “A Portrait of a Scene” below and keep checking back for more from Paper Tigers!