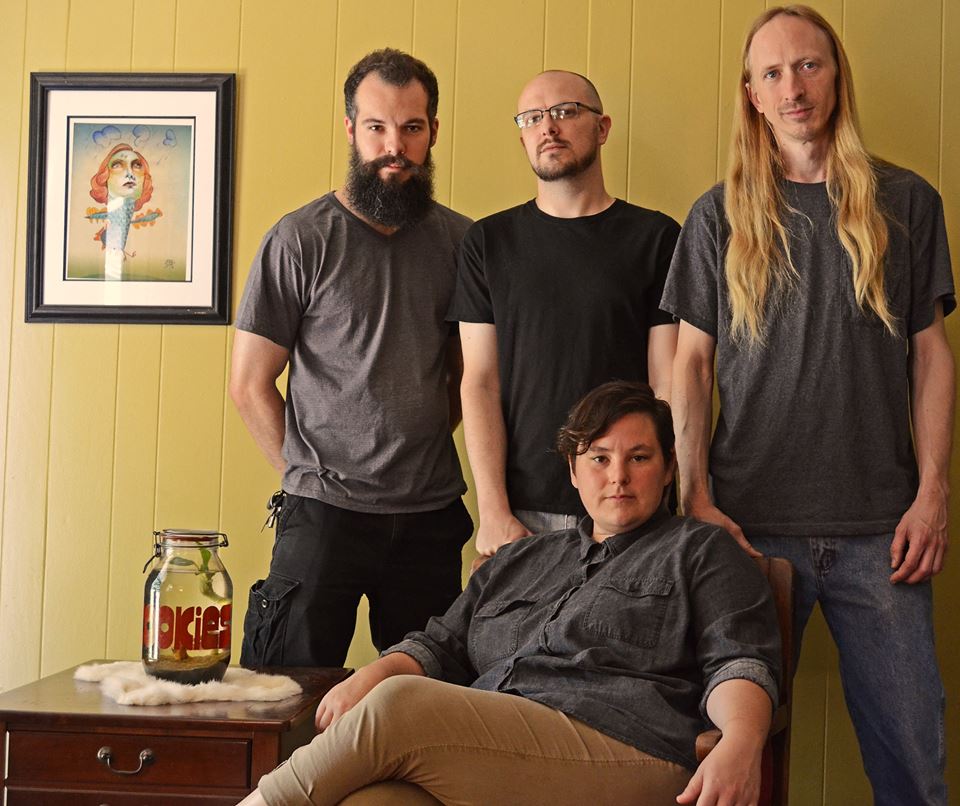 Three years ago, Midwestern Alternative rockers Reed Four released their initial debut. Today, they’re back with a new single entitled “Cocoon (Theatrical).” A lot has changed during those three years, including the band’s sound, which has taken a darker, heavier, and more energetic twist.

The new single is also featured on the trailer and the soundtrack for the upcoming indie horror film Morbid Colors which is expected to be released later this year.

Listen to “Cocoon (Theatrical)” below:

Check out the trailer for Morbid Colors now and keep checking back for more updates from Reed Four!