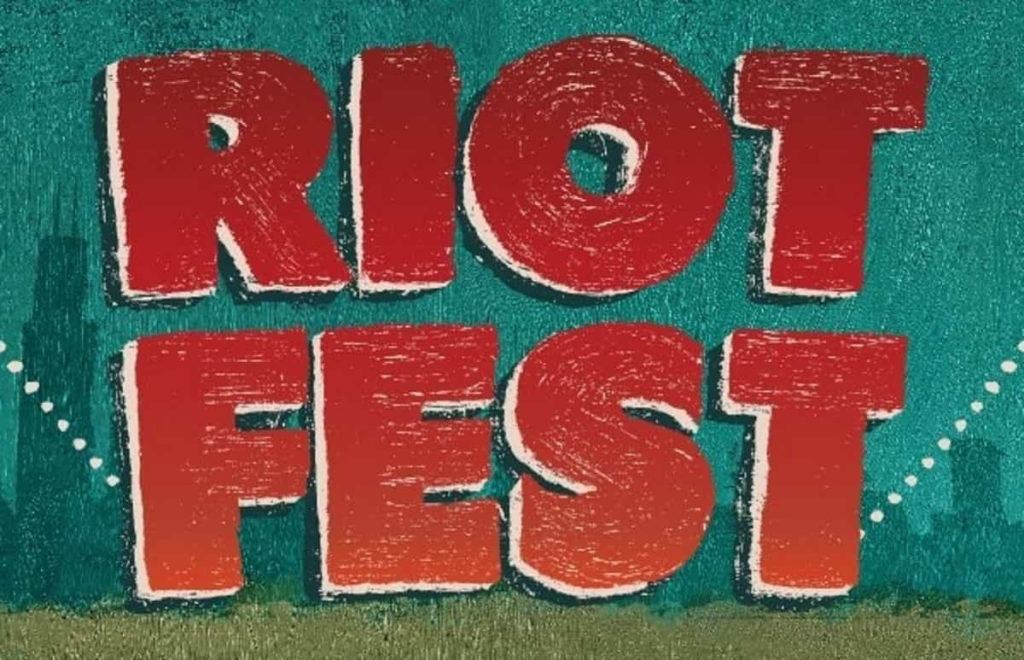 Last month, Riot Fest unveiled eight of the ten full-album performances to happen at this year’s festival. Today, they added the final two. Here’s what we’re looking at for 2017: 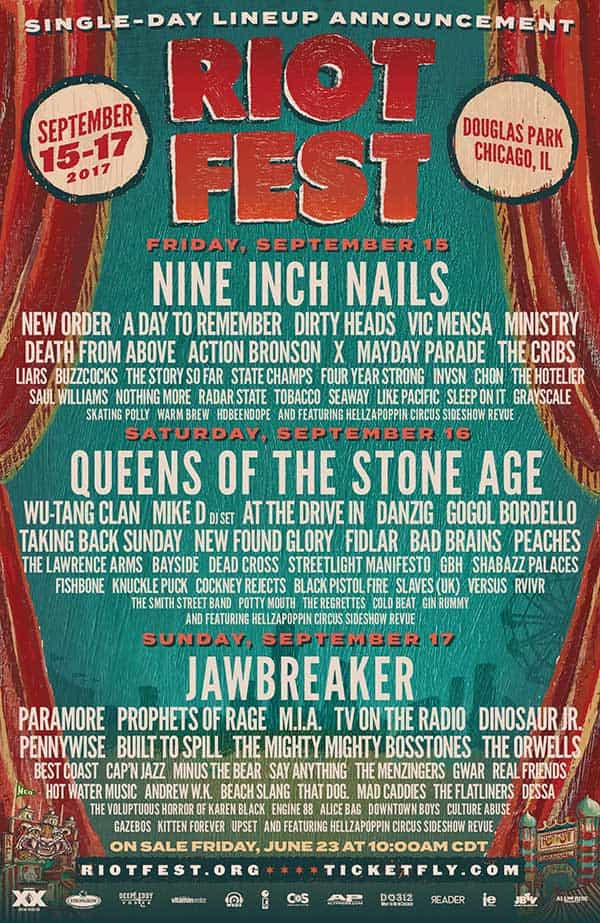 You can grab your single-day and two-day tickets starting this Friday, June 23rd at 10AM CDT. Three day passes (September 15th-17th) are on sale now with both General Admission and VIP options available. We’re still waiting on those after shows lineups and our hopes are high. Keep checking back for more updates about Riot Fest!