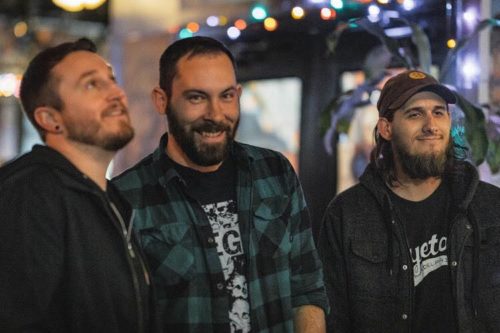 Tennessee-based Indie-Punk band Rough Dreams has announced that they have signed a deal with Atlanta-based independent record label 59 X Records. They will be releasing their first single, “Those Old Souls,” with the label on February 21st.

The band released their debut self-titled EP released in January 2018.

Check out the interview that we did with them back in August and check back here for more Rough Dreams news!