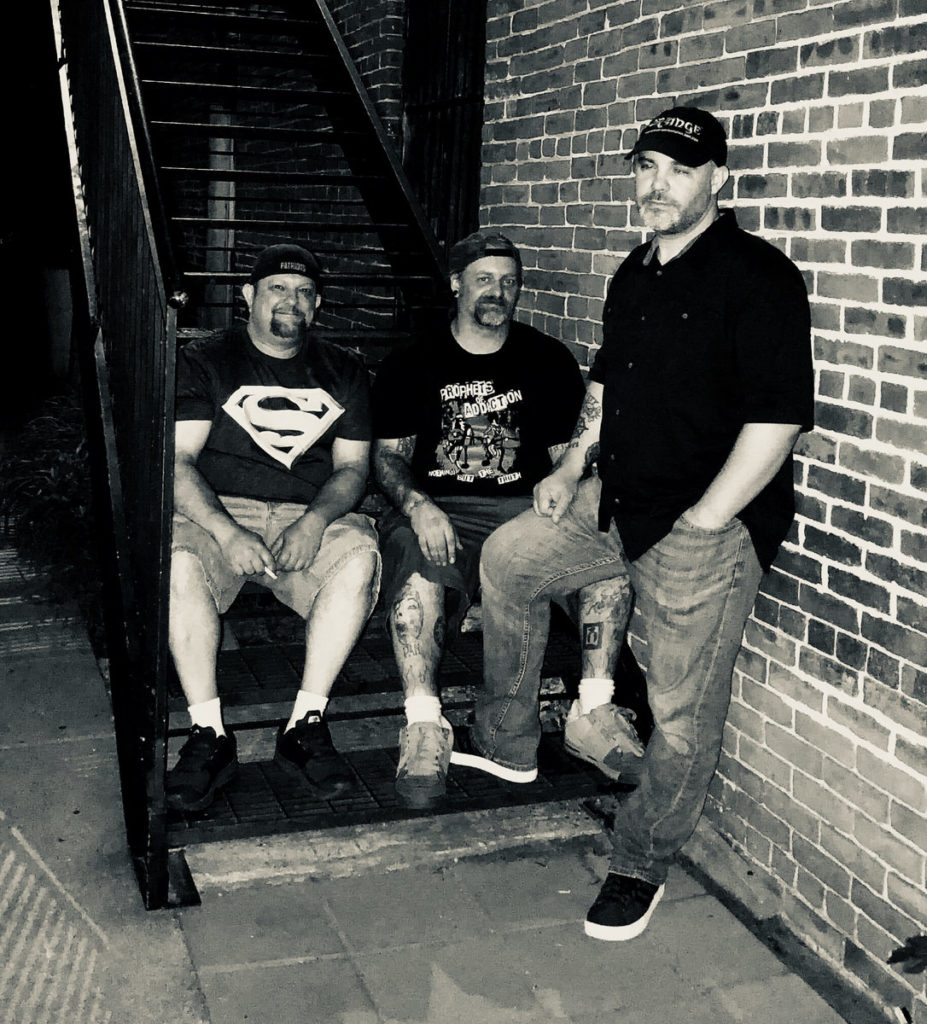 The Portland, ME-based Melodic Punk band Scotty Saints and the True Believers is throwing an album preview party tonight, Thursday, May 6th. The show will be live streamed from Saints’ personal Facebook page, and will be showcasing the new material the True Believers have created throughout the 2020-21 lockdown.

As a response to the tense press and social media reactions to performers recently choosing to hit the stage again, Saints decided to go a different less serious route by choosing a “Pajama Party” streaming theme – the polar opposite of anything controversial. He’s hoping to bring some of the fun and humor back into live entertainment while introducing his audience to his first two new singles, among other songs. The three-piece band plans to release their new full-length album later this year, in the Fall!

Make sure you tune here in tonight at 7PM ET, 6PM CT, 5PM MT, and 4PM PT! We covered all the US time zones, so you have no excuse not to make it! 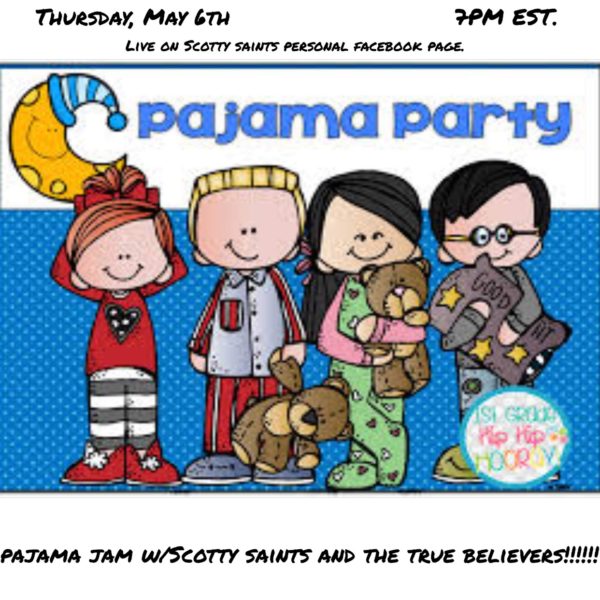