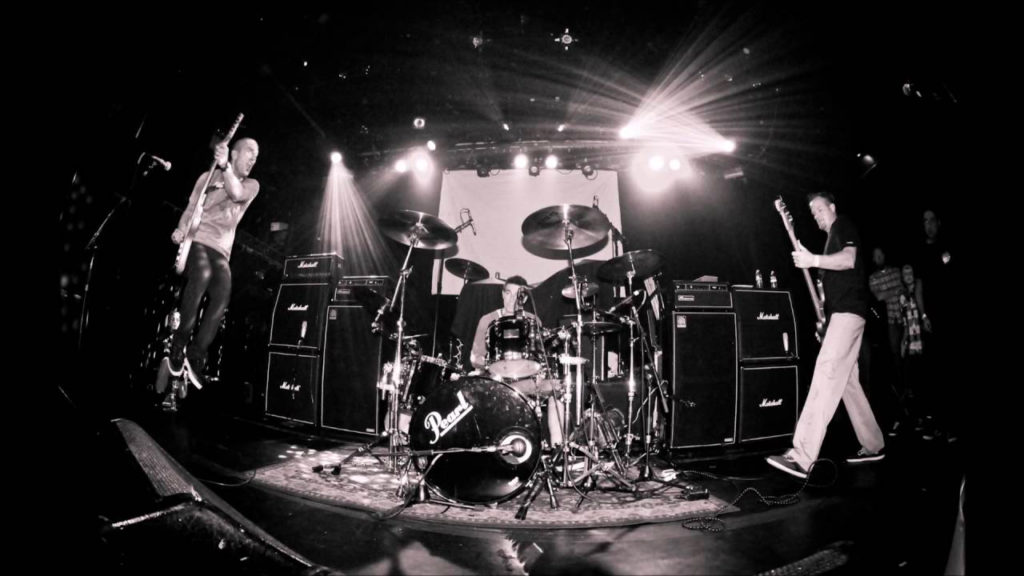 Shades Apart previously announced that they would be releasing a brand new album titled Eternal Echo, which will be their first album in nineteen years. The new record will be released on August 28th via Hellminded Records and was mixed and mastered by Jason Livermore at the legendary Blasting Room (Rise Against, Descendents, NOFX).

Today, the band has released a brand new single from the album. “95” is a celebration of the underground community that fostered Shades Apart neatly packaged as a super catchy melodic-punk anthem. Stream the new track below and pre-order your copy of Eternal Echo today!