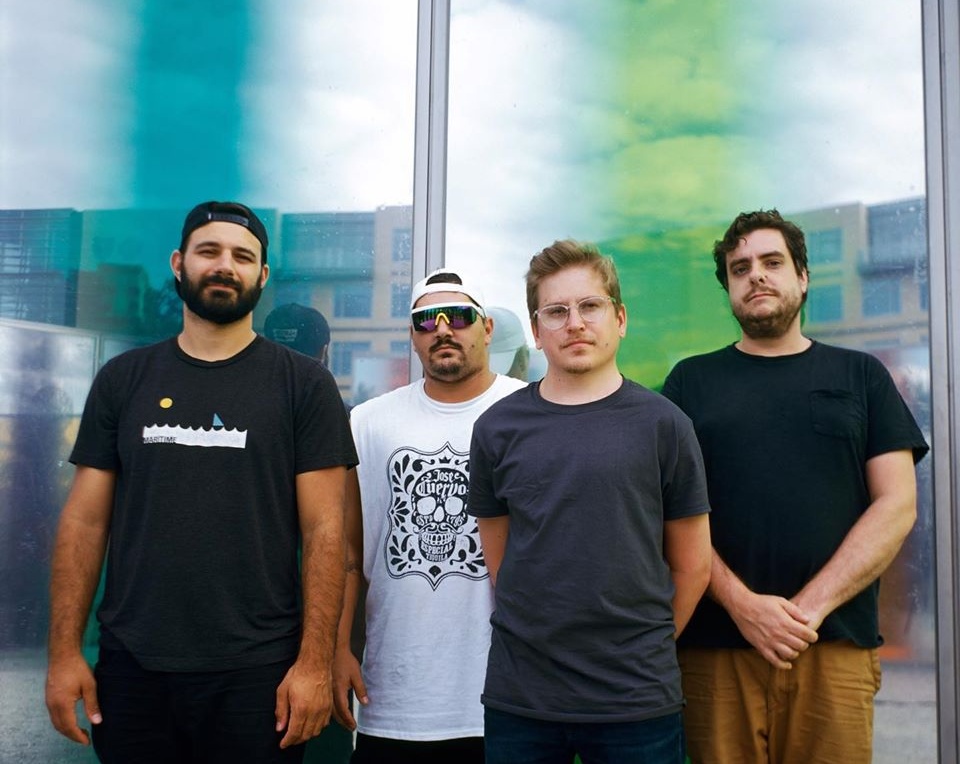 Sleep In. has released a brand new single for their song “Radiation.” The track is accompanied by a music video featuring archival military footage which was edited by the band’s drummer, Mike Dameo.

Sleep In.’s singer Eric McNelis had the following to say about “Radiation”:

“This song was written and recorded in the first few weeks of the national quarantine. With way too much time on our hands and home studios at the ready, it made it easy to keep creative even in these crazy times. I started off with a basic instrumental and sent it to Tom. He wrote and recorded his vocals at his house and sent them back to me. At first it was supposed to be a demo, but we liked it so much we decided to clean it up and put it out ASAP. It seems like this is gonna be the future of the music industry at least for a while, so we decided to fully embrace it. Mike came up with the idea of using the old Atom Bomb test footage to create a music video, and we couldn’t be more stoked on how the entire project worked out.”

Watch the video for “Radiation” now and keep checking back for more updates from Sleep In.