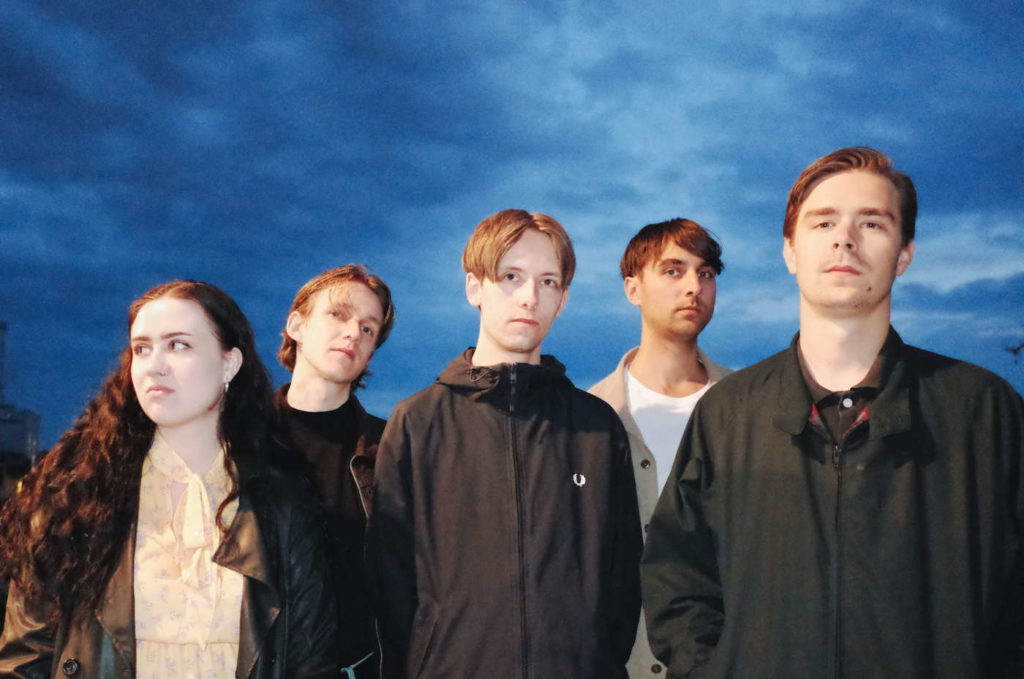 Swedish “death pop” purveyors Agent blå (pronounced blue) have released a brand new single, “Atopos,” which serves as the title track their new release. The Atopos EP was recorded, mixed, and produced by the band and includes three recordings which are deep and textured in a way unlike anything Agent blå have done before.

Band member Alatalo explains how the developing connection between the band members creates the complexity of these singles:

“Each member of the band adds their own layer to the sound, each addition bringing a new unique perspective. Nothing would sound the same if you removed one of us from the writing process.”

Stream the new single from Atopos today and grab your copy when it’s released on October 2nd via Kanine Records!