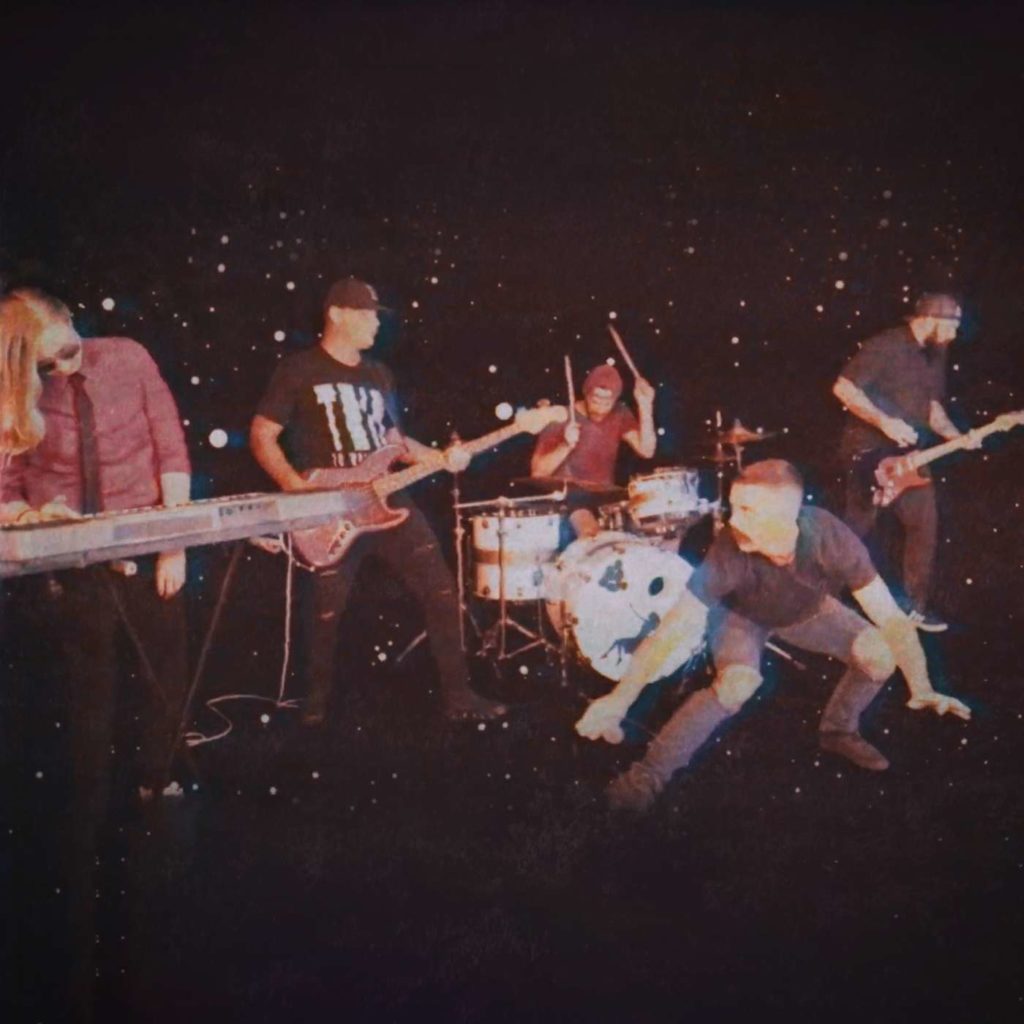 Chattanooga, TN’s Terminal Overdrive has released a brand new music video for their cover of Faith No More’s “As the Worm Turns.” The song is listed as a bonus track on their newest album, entitled Something You Believe, which was released on December 19th, 2020.

Check out the video for “As the Worm Turns” below and keep checking back for more from Terminal Overdrive!