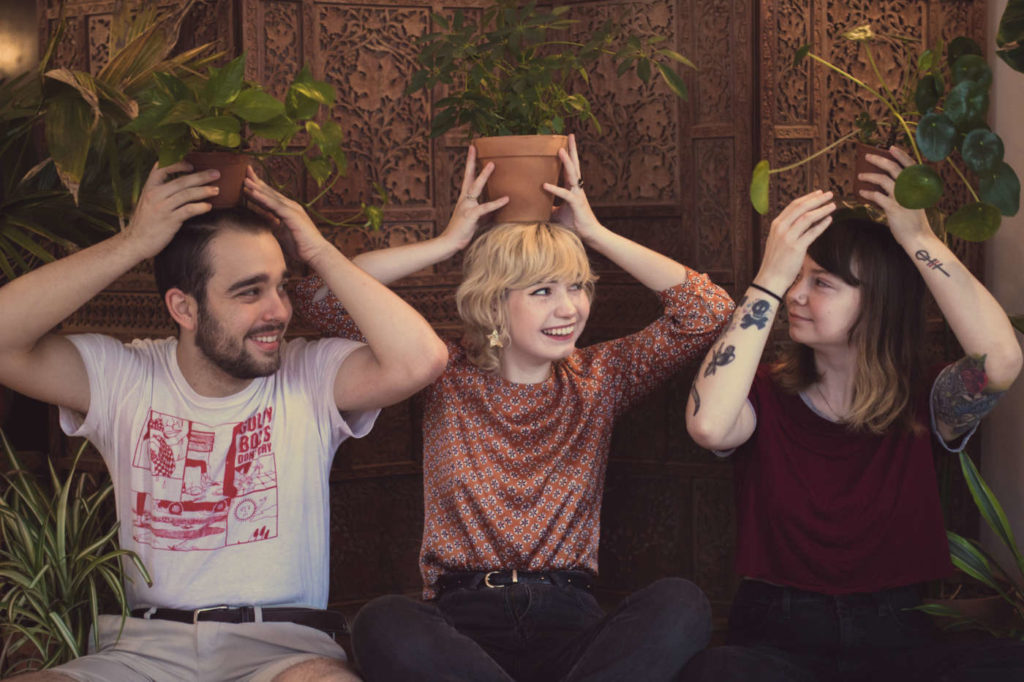 Minneapolis, MN’s Thank You, I’m Sorry will be releasing I’m Glad We’re Friends, their second album in less than a year, on August 21st via Count Your Lucky Stars. The new record will feature full-band cuts of songs that were featured on their 2019 debut The Malta House as well as several new tracks.