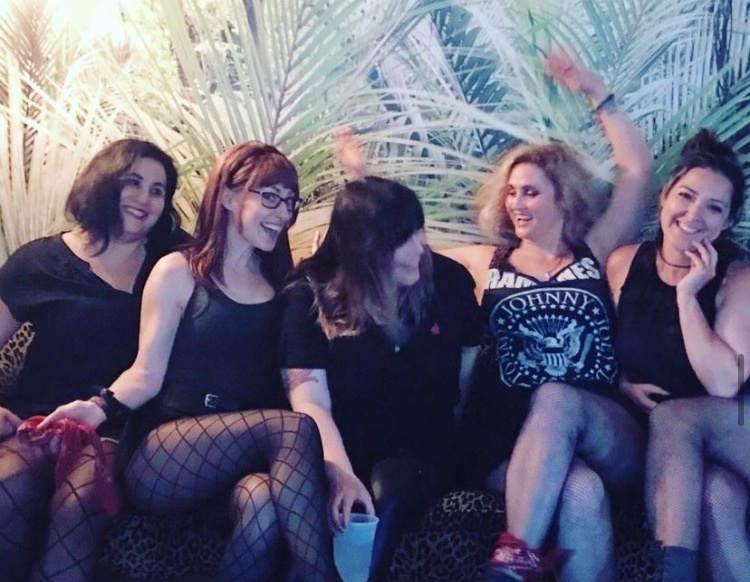 The Applicators has released their second single this year, entitled “Adelfa Drive.” This release is the second of three new tracks recorded at Bubble Studios in the band’s hometown of Austin, Texas with Chris “Frenchie” Smith. “Adelfa Drive” follows up their first single “Sound Of Cars” that was released on October 31st.

Originally formed in January 1999 in Austin, TX., The Applicators quickly made a name for themselves touring nationally with bands like Bad Religion, Circle Jerks, Epoxies, and more.

Band member Sabrina Worthington had the following to say about the new track:

“I wrote ‘Adelfa Drive’ the morning that I woke up in the bay area and the sky was orange from the wildfires. The night before I had seen a man yelling at a woman working at a restaurant as I was walking by, and it just felt so surreal. Like all these really tragic things were happening, but he was just upset because his food order was wrong.”

Stream “Adelfa Drive” below and check back soon for more from The Applicators!