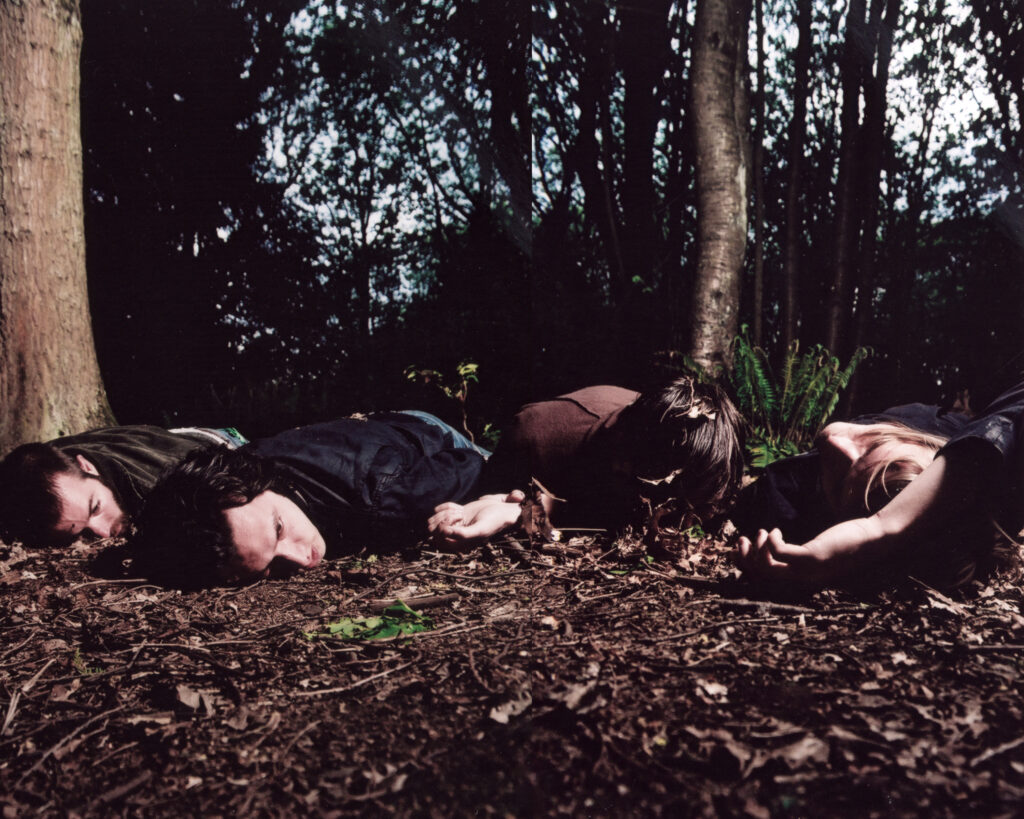 The pandemic giveth and the pandemic taketh away. Luckily, this post is about the first one. Seattle-based Post-Hardcore band These Arms Are Snakes is back! The band suddenly created an Instagram account last week (something that did not exist during their 2002-2009 run) and promised big news. They announced that they will be playing at Neumos in Seattle on Saturday, August 28th with Filth Is Eternal and Dust Moth. Tickets are on sale for that show NOW!

This will be the band’s first show since their 2016 reunion after calling it quits in 2010. Before disbanding, they released three studio albums: Oxeneers or the Lion Sleeps When Its Antelope Go Home (2004), Easter (2006) and Tail Swallower and Dove (2008).