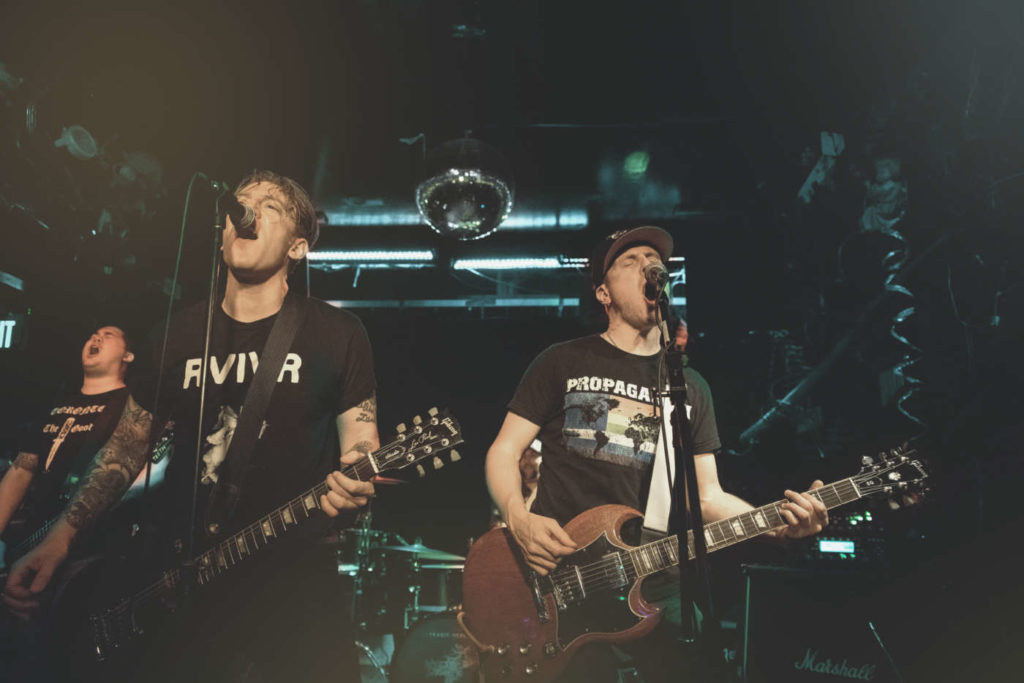 Toronto’s melodic Punk quartet Tragic Hearts recently released a brand new single entitled “Better Off.” The song can be found out the band’s upcoming EP, Daylight, which will be released late this year.

Dean Richards of the band had the following to say about the new single:

“’Better Off’ is about that strange back-and-forth that sometimes accompanies a break-up. When both parties know they shouldn’t really stick it out, because they know it doesn’t work, but there are those moments when those feelings dissolve and sometimes old habits and routines resurface. The song tackles a bit of that, but eventually both people realize that it’s unhealthy, and there’s a peaceful comfort that comes with that – both characters recognize that happiness is more likely if they’re apart.”

Listen to “Better Off” below and keep checking back for more from Tragic Hearts!