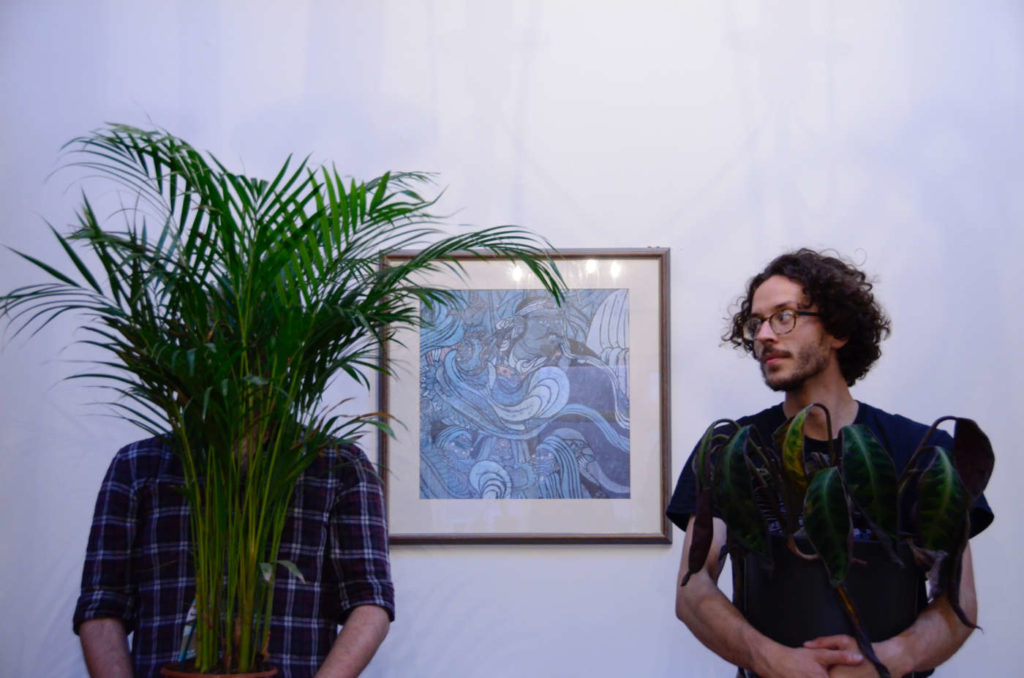 Animal Byproducts, a band from Northern England who describe themselves as ‘placid pals playing patriarchy-poking parp Punk’, recently released a new single entitled “Bin Day.” The song will be featured on the band’s upcoming four song album, Attempts at Understanding, out this Friday, February 5th.

Stream “Bin Day” below and keep checking back for more on Animal Byproducts!