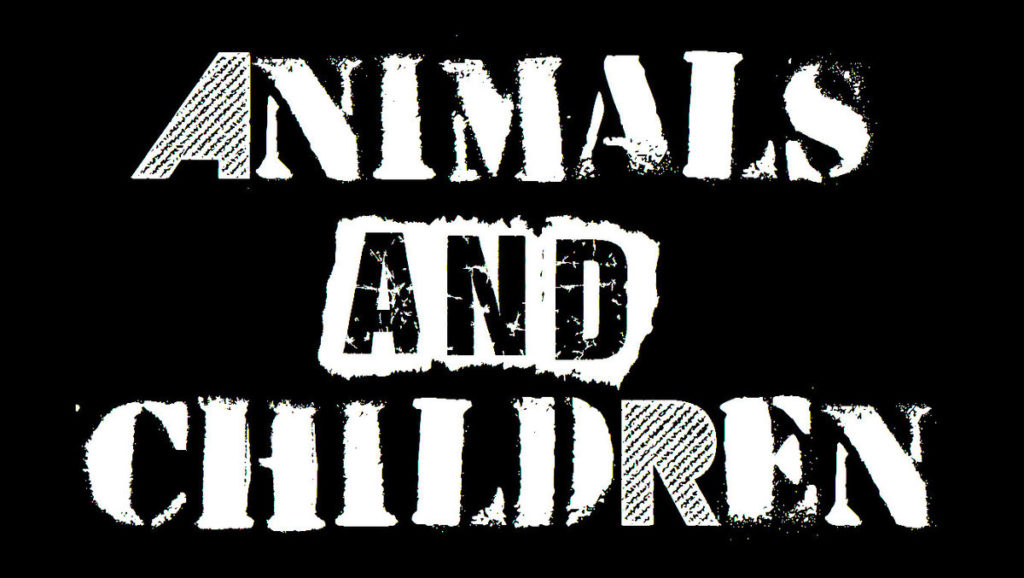 Animals And Children – a recently formed, stripped down, no frills, melodic hardcore punk band out of Los Angeles – has released their debut EP entitled Too Fucked To Fail. The release features three songs in under four minutes with lyrics reflecting on years lost, addictions gained, nights of debauchery, days all alone, living in chaos, mental illness, and being completely misunderstood, even to oneself.